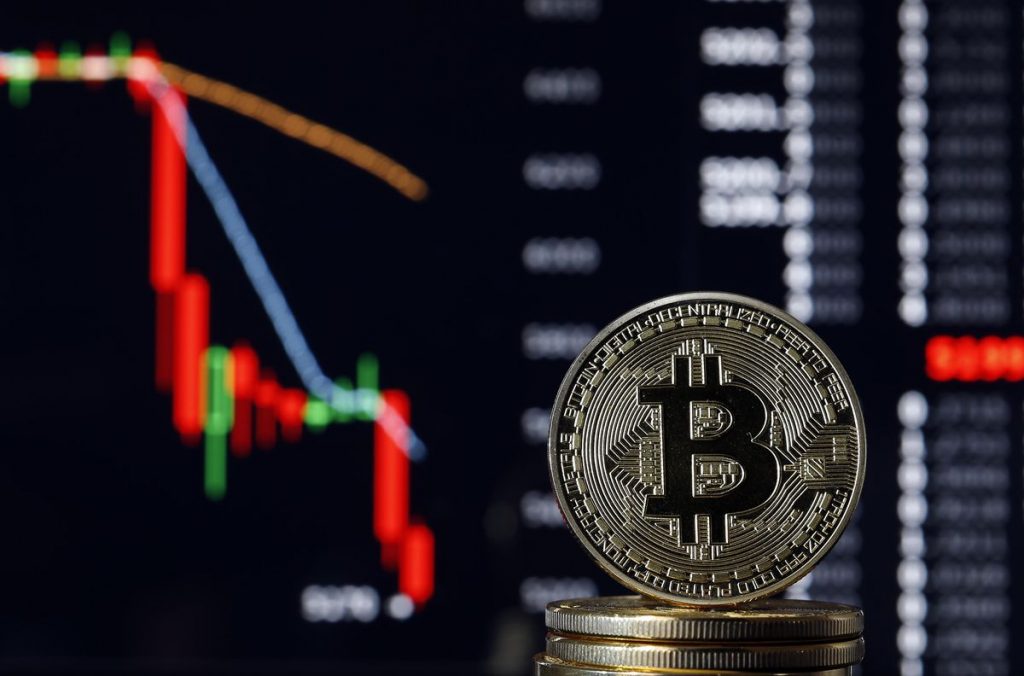 In recent news, Bitcoin (BTC) value has dropped below $60,000 once again after reaching $67,000 and above just a few days ago. This is said to be the first time the cryptocurrency has fallen below the $60,000 threshold which could lead to potential fallout among investors who jumped on the ETF wagon two weeks ago.

After a few trading sessions, the price of Bitcoin has been rangebound which has led to lower caps showing similar signs after Monday’s market opening with over top 20 coins shedding considerable cap over the cap.

In addition, the second-largest flagship cryptocurrency i.e. Ethereum was dipped by 4.27 percent hence closing at $4,037 after transactions through big-time exchanges. Moreover, the Binance coin (BNB) marginally dropped as low as $457 while Cardano peaked between $2-2.4.

Solana which is said to Ethereum’s rival and the sixth-largest cryptocurrency by market cap dropped by 7.42 percent after setting a new all-time high price above $219 just a few days ago.

Despite the ups and downs, crypto experts and analysts are interested to see another major run in the crypto ecosystem in a few days of the trade when commenced. 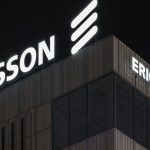