TechJuice > Mobile > BlackBerry Key 2 Leaked ahead of the release

BlackBerry Key 2 Leaked ahead of the release 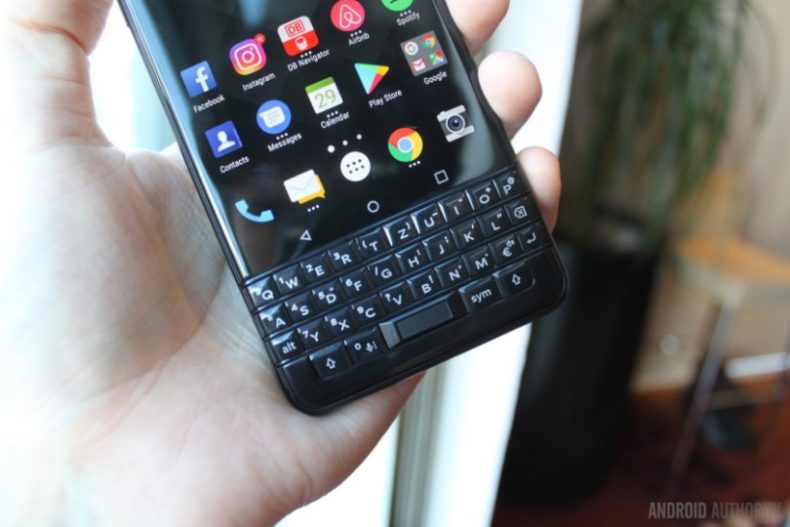 BlackBerry used to rule the mobile phone market more than a decade ago. Its flip phones, touch-and-type models along with the conventional QWERTY phones were the only talk of the street. By the start of the first decade of the 21st century, BlackBerry had pretty much died out. Their market had shrunk significantly and product development was near a dead end. Well, not anymore.

BlackBerry is set to release a new phone, the BlackBerry Key 2 next week. The Key 2 is the successor to the KeyONE, which was released last year. The Key 2 is set to be officially unveiled on 7th June at an event in New York. However, to the joy of consumers worldwide, a few press renders of the phone have been leaked onto social media, showing the new model. The phone’s back has been given a black textured finish. Additionally, the BlackBerry logo has been stamped on the back along with a dual camera setup.

The Key 2 is likely to feature a 4.5-inch display, similar to its predecessor. One of the most major upgrades is the processor. The manufacturer of the phone, TCL, has upgraded the Key 2 to a Snapdragon 660 from the Snapdragon 625 processor.

Further details of the phone’s specs and price etc. are to be revealed at the official launching ceremony.