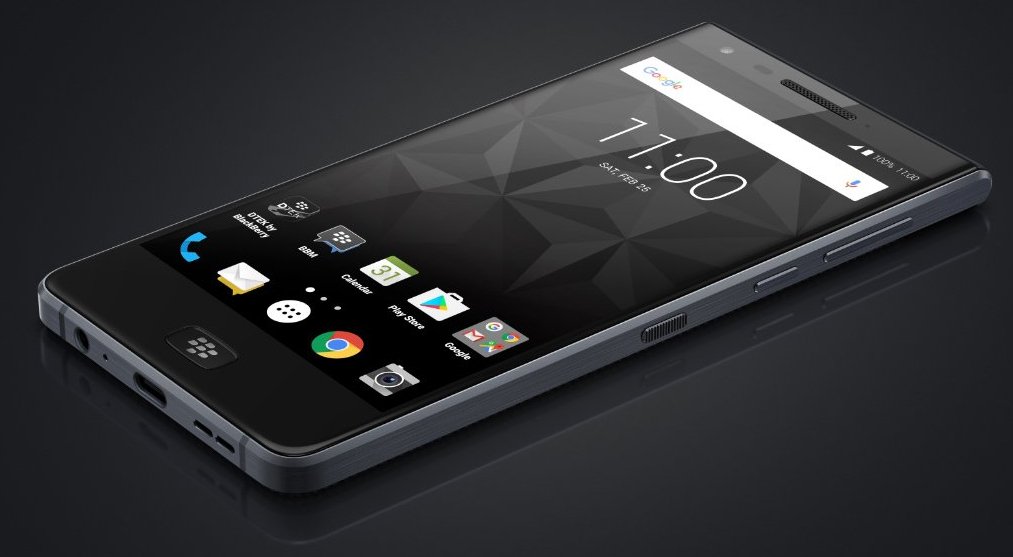 There were multiple reports after the IFA 2017 which claimed that BlacBerry is planning to launch a new touchscreen Android device. Some photos of the phone were also leaked which shows the back of the phone along with the camera lens. But now, the famous Evan Blass posted a picture of the phone and we have a clear idea how the phone will look like.

You can see from the image that the phone comes with an extra button on the right side. We are not sure what this button will be used for but BlackBerry might dedicate this extra button to the BlackBerry Messenger. The phone will have a 3.5 mm audio jack. There is a USB Type-C port visible at the bottom. As you can see, the home button has a BlackBerry logo on it and it looks awesome. All other specifications, including the screen size, are still unknown.

Will you buy the new BlackBerry Motion? 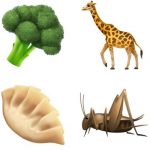