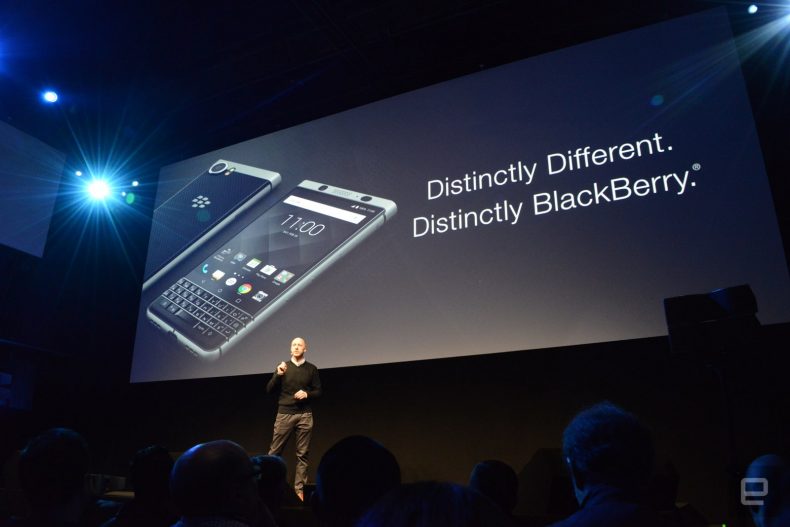 MWC 2017 has finally kicked off at Barcelona, Spain, where renowned smartphone brands and technology companies will display their products. BlackBerry smartphones are manufactured, marketed and sold under a brand licensing agreement with TCL Communication. KeyONE, previously rumored to be called “Mercury”, has a distinct design with both touch and “physically” type functionality.

Blackberry was once a popular mobile phone brand but then it lost its appeal when Android and iOS devices came and ruled the smartphone market. BlackBerry’s share of the global smartphone market was almost 0% in 2016, according to a report published by Gartner. Let’s see how far KeyONE helps Blackberry regain its market share. 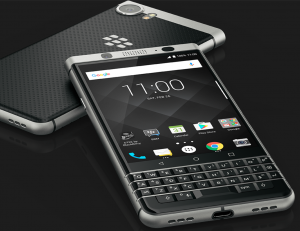 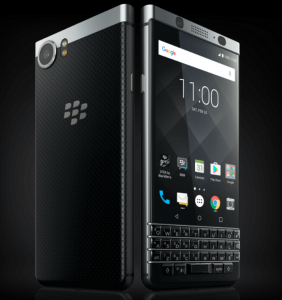