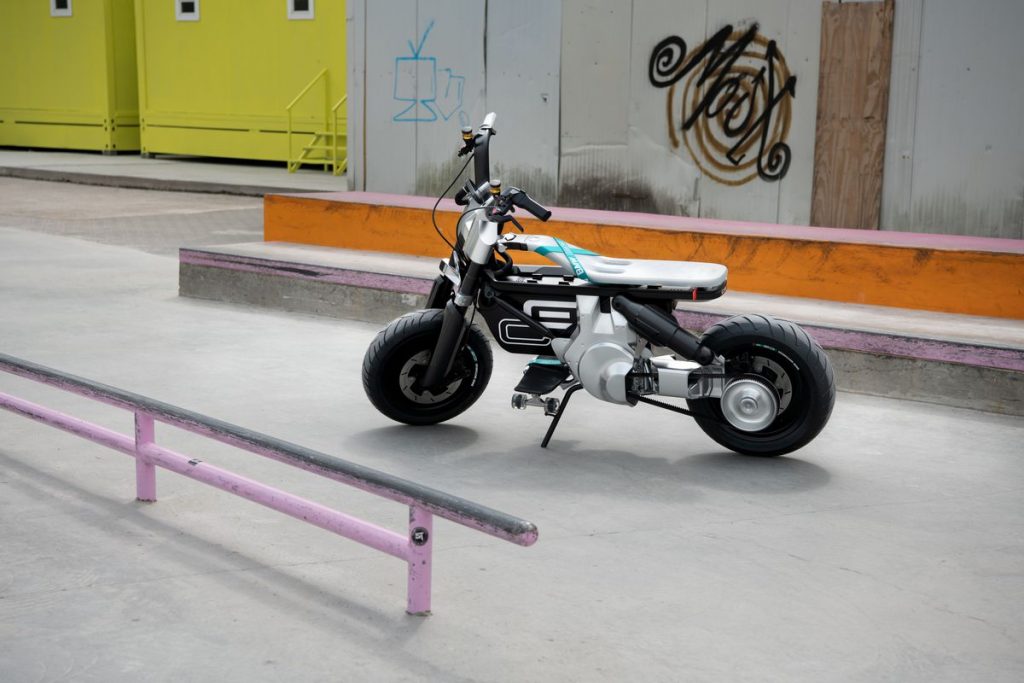 In recent news, BMW’s Motorrad division has been working on a concept of the upcoming CE 02 mini-bike which will be purely electric and will have a very futuristic look.

This concept was debuted ahead of the IAA Mobility conference in Germany. This bike, currently termed as the ‘CE 02’, is a tiny two-wheeler that is clad in silver and black and has a ‘technoid typography’ while ensuring a minimalist design hence giving the bike that feeling as if it came right out of a sci-fi movie. 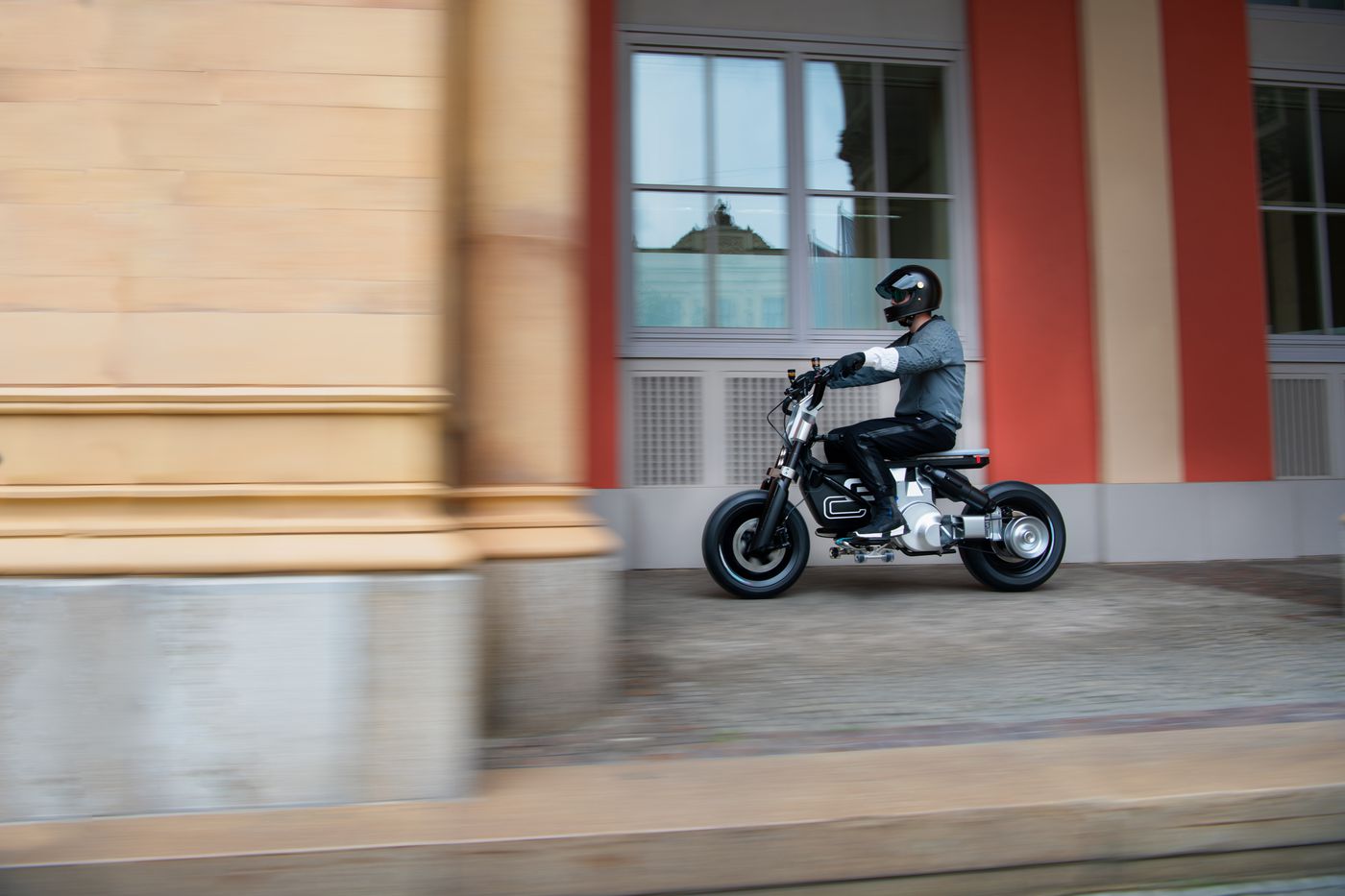 This bike has an 11kW belt-driven motor that reaches a speed of 90 km per hour i.e. about 56 miles per hour. As of now, the company has not revealed the battery capacity of the bike but is said to run quite efficiently. 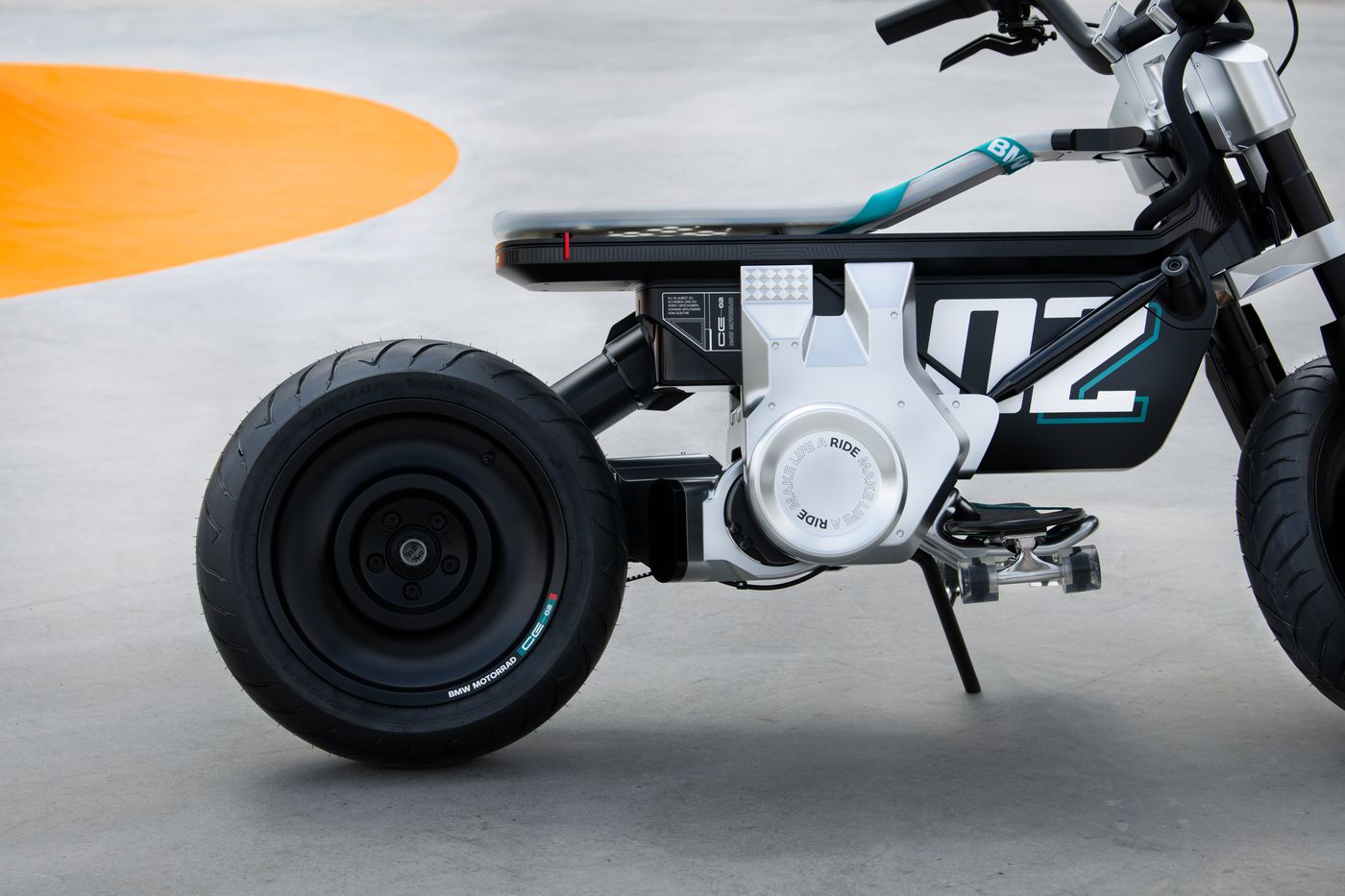 The most interesting fact about this bike is that this does not have any pedals but will have footrests that resemble that of a skateboard. Moreover, a circular LED headlight lights the way while the bike rocks a small display between the handlebars which provides information i.e. speed and battery status. 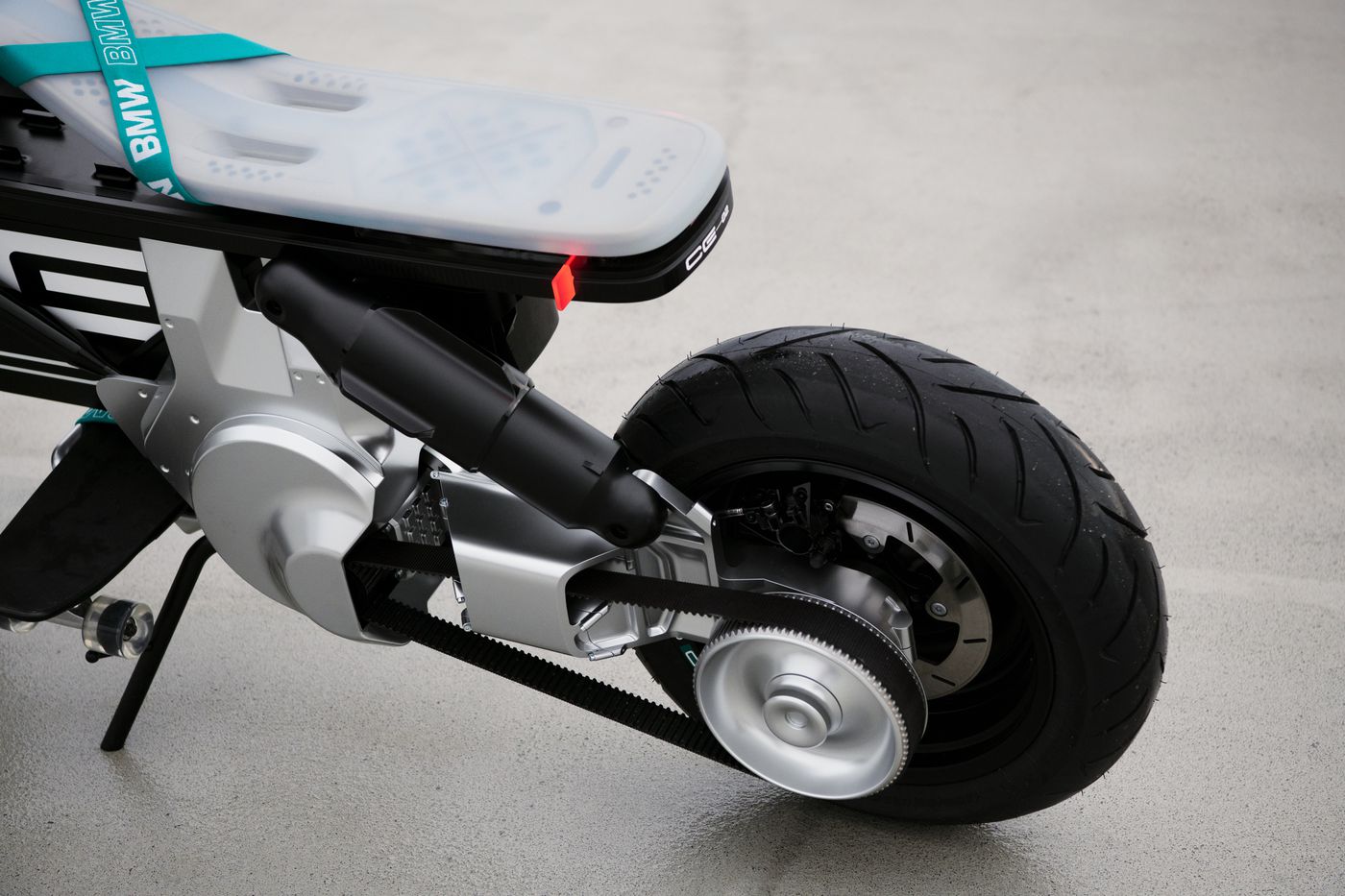 The bike itself is super light, i.e. weighs around 120 kg, as according to BMW the technology is tightly restrained. 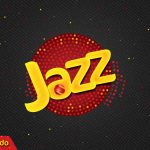