Bykea now displays the body temperature of its Driver Partners 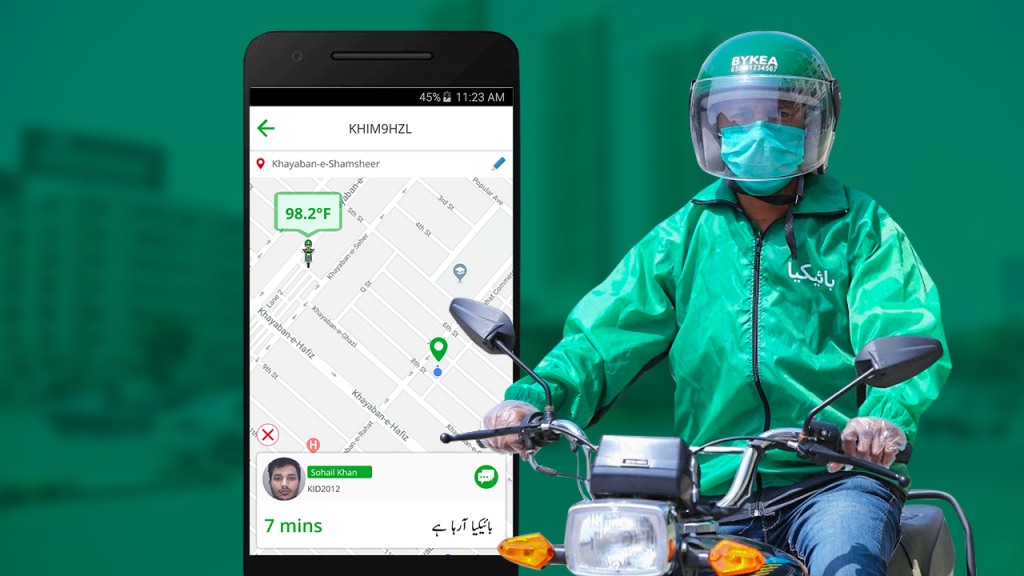 BYKEA – Pakistan’s leading transport and delivery service announced the release of a feature today which would clearly display the temperature of a Driver Partner currently active on the App, a first of its kind in the country. 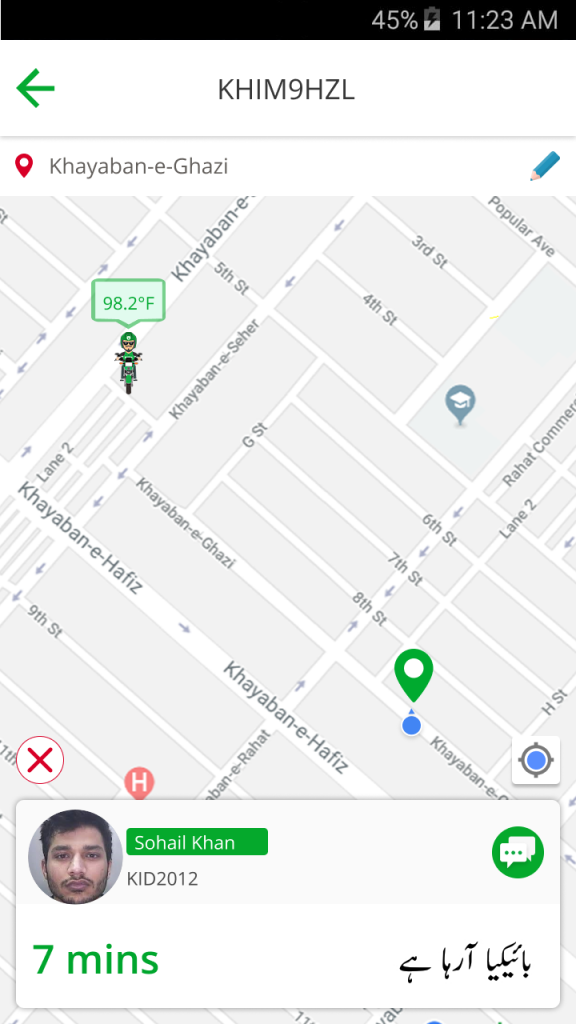 Tracking fever is the first line of defense against the epidemic and such a functionality reminds everyone to be vigilant and responsible while building trust and accountability. The system is simple and effective as the Driver Partner is required to enter his body temperature before he could proceed with accepting orders. If the temperature entered is above a threshold, the system blocks the particular individual.

Bykea continues to evolve according to the situation and has implemented all precautionary measures recommended by the Government for the safety of its Driver Partners, employees and general public. 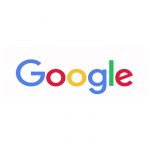