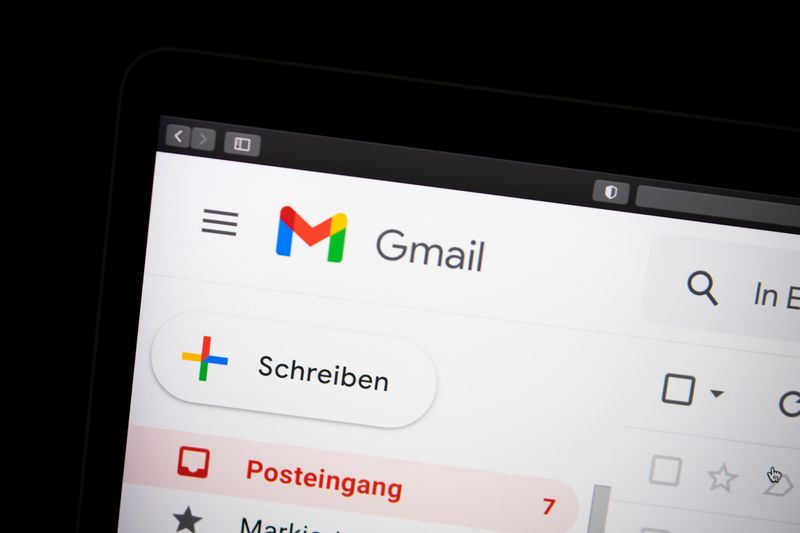 Google has been ordered to release email records of the son of Russian oligarch Farkhad Akhmedov with the billionaire’s former wife regarding a $600 million divorce case. The order was given by a federal judge in San Jose, California, at the nearest court to Google’s headquarters in Mountain View.

The olagrach’s former wife, Tatiana Akhmedova, claims her former husband transferred his assets to their son, Temur, to avoid paying the 450 million pounds awarded to her by a London court where the divorce case took place. The divorce case is one of the biggest in London’s history and includes a super yacht among other things.

U.S. Magistrate Judge Virginia M. DeMarchi said she would enforce the London court’s ruling and would allow Tatiana Akhmedova to access her son’s email from Google. She, however, emphasized that the proceedings stay within the requirements of the legal proceedings in London.

Tatiana Akhmedova filed for access to “all metadata and subscriber information” and “all emails, documents or information” linked with accounts held by Temur Akhmedov in her subpoena request. The case was brought to San Jose due to its proximity to Google’s headquarters so that litigation could proceed against the tech giant for the release of emails.

The information contained in the emails will help the court determine whether Farkhad Akhmedov used unfair means to transfer assets to his son’s account in order to evade the hefty divorce settlement. While talking to The Hill, a spokesperson for Temur Akhmedov said, “Despite their vastly expensive wild goose chase around the world’s courts, they know Temur has nothing to hide.”

“Yet, they continue in their attempts to drag him into his mother’s wrongful and misguided case against his father, seemingly with the aim of intimidating him and trying to smear his good name. As a result of this latest Google hearing, Temur hopes his mother and her backers will enjoy reading the contents of his old high school email account,” he continued. 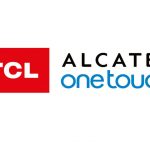