Can Web3.0 Generate A SIX TRILLION DOLLAR Industry? What Does The Future Hold For Blockchain? 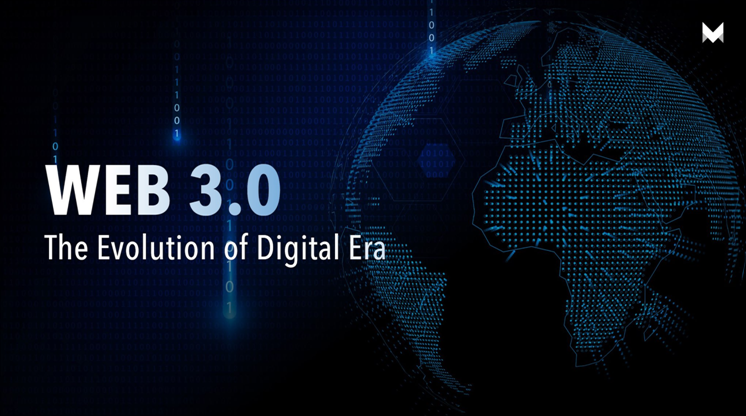 Just because the cryptocurrency is based on blockchain and it is the only popular thing right now, most people think, Web3.0 is equal to crypto absurdity and as the crypto market failed to make up to its initial promises, the common opinion is that Web3.0 hit a dead end. But in reality, crypto is just one part of Web3.0 and blockchain, a lot of other things are operated on the blockchain using Web3.0.

What actually is Web3.0?

Web 3.0 is the next thing concerned with the evolution of the Internet., Web 3.0 is built on blockchain technologies and encapsulates the shift away from centralized architecture and embraces distributed applications and systems that are open, transparent, and secure.

Decentralization of the systems is the biggest benefit that is initially and most crucial benefit of Web3.0.  It allows users to interact with data through artificial intelligence and machine learning and allows the system a hybrid of the Semantic Web and AI. This can immensely improve the AI industry and more and more realistic dimensions of AI can be reached.

According to many pieces of research, by the year 2025 Web3.0 will be adopted by every industry including food supply, medicine, agriculture to aircraft, war equipment, and automobile and everyone would like to tokenize their assets in order to protect them in many ways.

“Blockchain has been a proven technology that ensured the security of the crypto and NFTs to the next level — now, it is ready to ultimately transform the next generation of web technologies, Web3 blockchain will completely transform the existing conventional processes of the different sectors.”

The benefits that blockchain can bring with itself are attractive. It can improve customer adoption by being easily accessible to anyone and its speed far exceeds that of traditional centralized operations it provides all these factors and can also be very cheap at the same time. The cybersecurity sector also suggests that these decentralized networks are safer, because, in order to breach a blockchain operation, an attacker must synchronize multiple attacks at once. The blockchain is also being integrated with IoT for logistics, supply chains, and factory line operations, attracting the industrial sector.

What Problems Can Web3.0 Face?

The blockchain has been criticized for its massive use of energy. Bitcoin is estimated to use 707 kilowatt-hours of electricity per transaction. While this consumption is significantly greater than other digital and centralized transactions, the crypto-energy problem has become a global concern.

Another challenge with no immediate cure is blockchain regulation. The global legal landscape for blockchain is complex, diverse, and often confusing or completely nonexistent. Around 40 countries have either completely banned or restricted the use of cryptocurrency, including China, Egypt, Qatar, Kuwait, and Vietnam.

In this regard, Aarti Dhapte said;

“This ban will not have much effect on the Web3.0 blockchain market developments since other major countries are promoting and actively supporting the upcoming Web3.0 era,”

Read More: How Pakistan is Participating in Web3.0 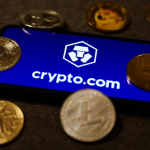 Crypto.com mistakenly transferred $10.5 Million to a client instead of $100