Careem may soon be delivering food in Pakistan and UAE 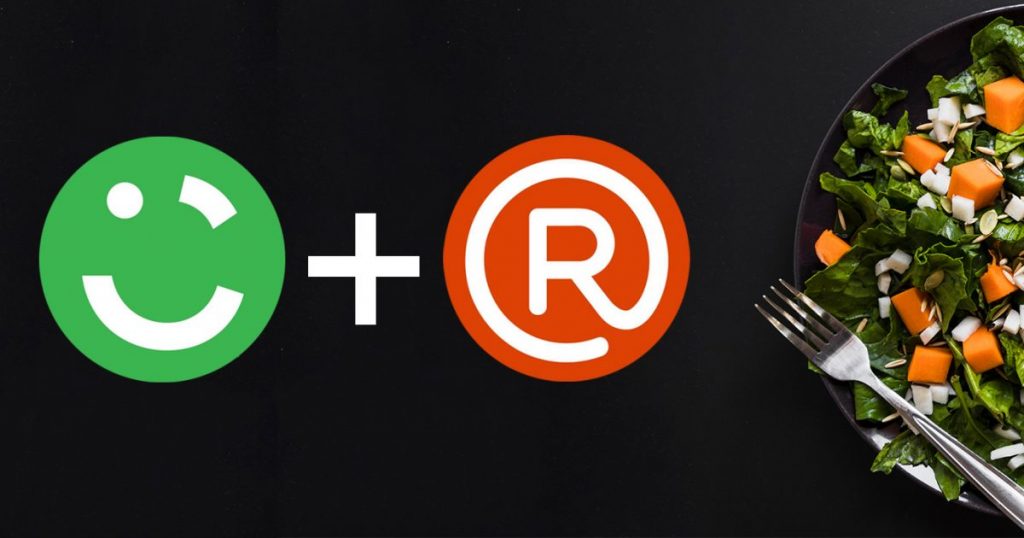 The Middle-East based taxi-hailing company is going to start a food delivery business in Pakistan and Middle-East and in order to do so the company is in talks with investors to raise up to $150 million to launch the service.

Started in 2012 with an aim to provide swift and comfortable pick and drop service to passengers, Careem has successfully achieved 24 million registered users across the world. Not only in Middle-East, the ride-hailing service has also become a popular travelling trend in Pakistan as well. Seeing its success in the country, now the company plans to initiate food delivery business in Pakistan in September this year.

More interestingly, Careem Food delivery business will be launched first in Pakistan in September and then in the United Arab Emirates, Saudi Arabia, Egypt and other Gulf countries. So this will ultimately facilitate Pakistani user more as compared to other countries.

According to sources, the company has already acquired online restaurant listing platform RoadMenu in February. Now, it seems like the service will compete with already present food delivery services in Pakitan and will give them a tough competition. It is still not clear that which investors are planning to invest in Careem food delivery service. Whereas, Careem’s investors include German carmaker Daimler, China’s largest ride-haling firm DiDi Chuxing, and Saudi Arabian billionaire Prince Alwaleed bin Talal’s Kingdom Holding.

In a country like Pakistan where people spend a big chunk of their income on food, this seems like a big opportunity for Careem to tap into. During the months of summer when temperature shoots up than 40 degrees Celsius, this service will no doubt give relief to people in Pakistan. 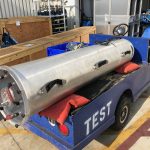