Careem conducted “The Great Hack” in partnership with Daftarkhwan and TechJuice 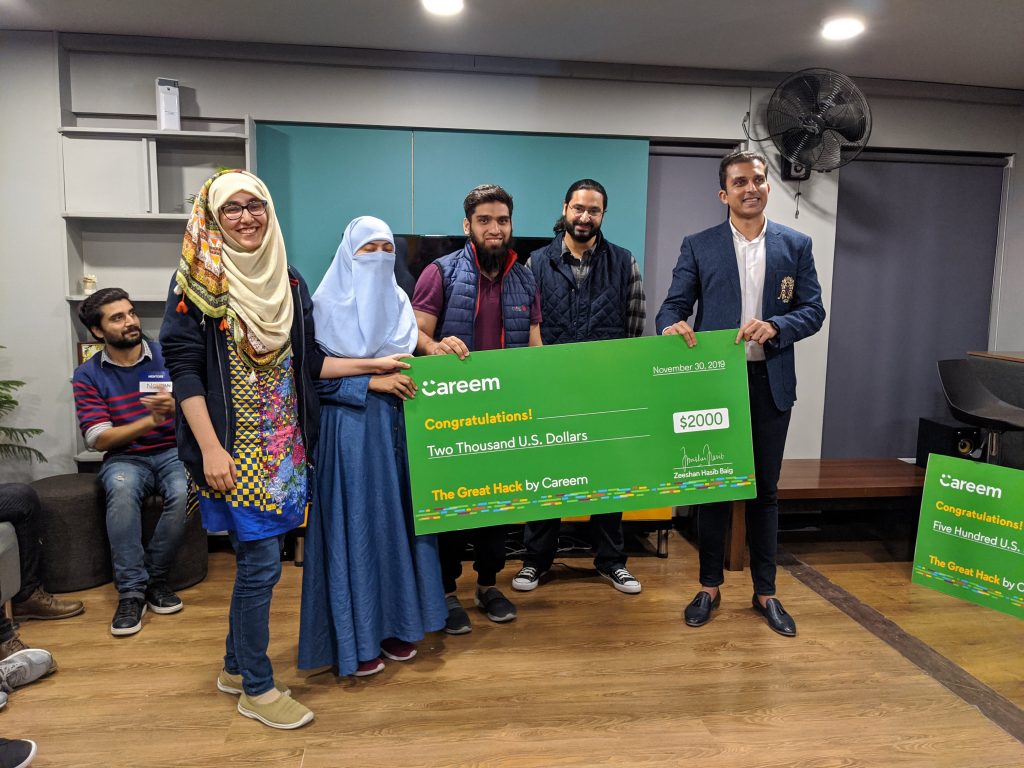 Careem recently hosted a 24-hour hackathon called “The Great Hack” in Lahore in early December and TechJuice had the privilege of being the media partner for the event.

The hackathon was hosted in collaboration with Daftarkhwan and TechJuice, a promising new co-working space in Lahore. The theme of the event revolved around improving and simplifying the lives of people through technology, with special emphasis on mobility, payments and delivery. 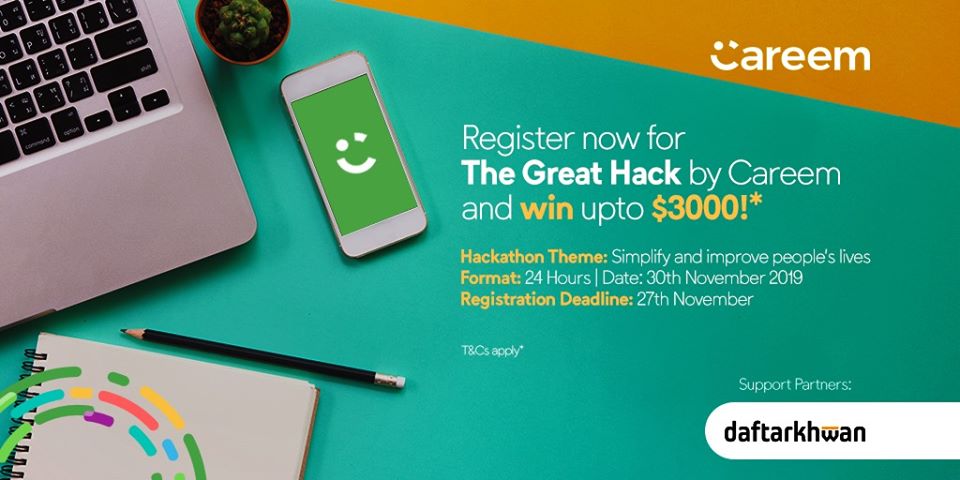 With hundreds of registrations submitted before the event, the top 30 candidates were chosen (individually or in teams) to participate in the event. A set of theme based challenges were presented to the teams who then chose to work on one specific challenge.

Participants were given the choice to either spend the entire 24 hour period at the venue or retire to their homes to rest for the night. Surprisingly, most of the teams stayed back at the venue to dedicate more time to the task and claim their bounty.

While talking about the event, General Manager Careem Pakistan said:

“The first engineering team in Careem was based in Pakistan and this is where our first line of code was written. The tech talent in the country is largely unexplored and we are building our engineering capacity in the country in addition to our tech hubs in Dubai and Berlin. The Great Hack is one of our efforts to develop the tech ecosystem in the country and help leapfrog our region into the digital future.”

This event is a preface to Careem opening up a Lahore office which will house up to 100 engineers. The company already has an engineering setup in Karachi, and the Lahore team will operate from Daftarkhwan. Careem is slowly increasing its presence in Pakistan, and has plans to make the country a tech hub, as announced earlier this year in September.

The registration for the event was made open to the public. Then, the event team went over the applications and sent invites to the selected participants. These programmers were given 24-hours to solve problems related to these domains for a chance to win prizes worth up to $3000. At the end of the 24 hours, they were then judged by a panel of engineers and officials from Careem who determine which of them came up with the best solutions. Cash prizes were then distributed among these winners. 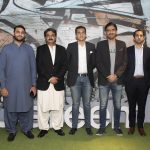