CEO of Clearview AI claims; that he can scrape, and store billions of people’s photos without even asking 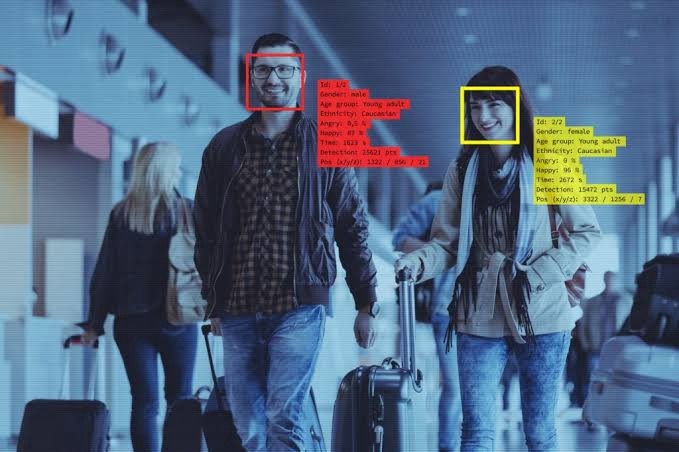 The CEO of a famous Face Recognition company Clearview AI has passed a statement recently in which he says that he has the first amendment right to billions of photos, according to this statement he doesn’t require any kind of permission to use anybody’s face.

Clearview AI is currently working with over 600 law agencies from Homeland Security, local police department to FBI. The database of Clearview is built on scrape data that is publicly available on the internet which includes sources like Facebook, Google, Instagram, Twitter, and many other websites we are not even aware of.

The co-founder and CEO of facial recognition company Clearview AI, Hoan Ton-That was invited on a show CBS This Morning, on 5th Feb. And during that interview, Ton-That told the news-anchor Errol Burnett that

“We’ve received a letter, and our legal counsel has reached out to them and are handling it accordingly. But there is also a First Amendment right to public information. So the way we have built our system is to only take publicly available information and index it that way.”

So the First Amendment gives them the right to scrape, access and even store data of millions of people. And he is free to do whatever he likes to do with all of that data so he built an actual software out of it which is helping law enforcement agencies with that data.

The company Clearview AI was known as Smartcheckr formerly and the purpose of the company was not exactly to help the security agencies with the cases they are dealing with. And the company is also accused of having ties with white supremacist figures and there are numerous cases in which Clearview AI has faced lawsuits from companies like Google, Youtube, and Twitter.

So the Clearview AI appears to be a potential threat to First Amendment rights and also that it is scraping data and providing all that information to the law enforcement officers that help them to identify and track anyone down anywhere in the country. 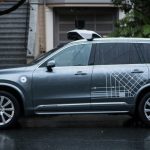