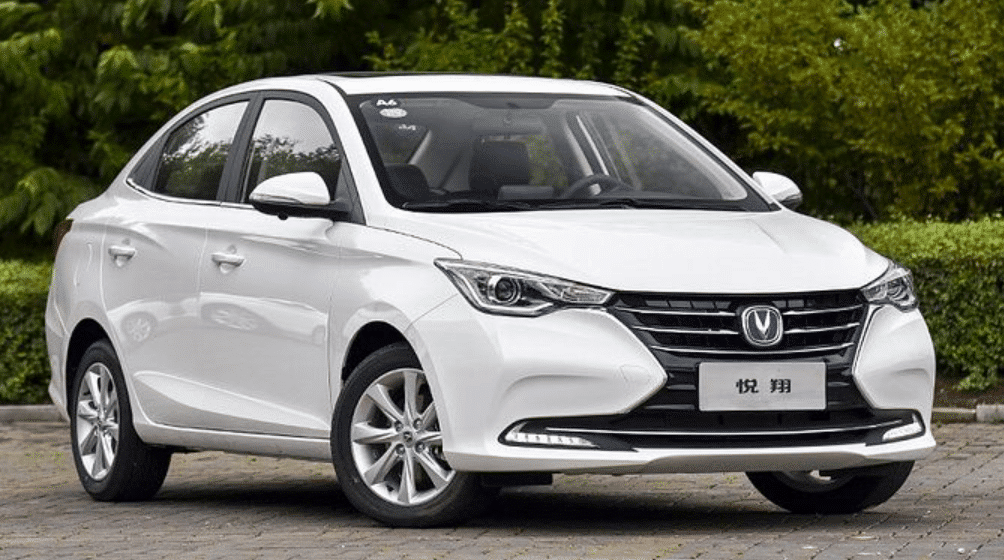 The concept of self-driving cars replacing conventional cars has been been a trending discussion but the implementation of this has been varying due to safety reasons. However, many believe that automated cars will bring about more safety and efficiency as drivers are extremely concerned about damaging their vehicles along the way.

It seems that Changan, a company based in China, is aiming to solve this dilemma by being the first company to introduce self-driving cars to Pakistan. The company recently opened a plant in Karachi and has a production capacity of 50,000 units. This is primarily a strategic export base for drivers who opt for right-hand drive.

Currently, the company is testing its respective vehicles’ self-parking ability and much more. According to the Marketing & Sales Director of the company, Mr. Shabbiruddin, the biggest challenge in the introduction is that Pakistan’s roads do not include proper lanes for navigation. Moreover, the roads of China and Pakistan have a huge difference which is why Changan is focusing on testing its cars in Pakistan.

However, in regards to this challenge the Director stated the following:
“It will tell the driver that the driver has to take over steering because of a lack of lanes. It needs lanes on roads to assess the right direction.”

Moreover, this new technology is said to be more efficient and safe as autonomous driving ensures more safety under low-visibility conditions such as fog and rain. According to a report by Bloomberg, this technology could prevent numerous deaths and accidents globally.

Shabbiruddin further emphasized the importance of autonomous driving by mentioning the fact that the response time to apply brakes in self-driving cars is quicker in comparison to brakes applied by humans. However, he further added:
“At the moment, it is legally binding for a driver to in the driving seat. Above a certain speed limit, for instance, 40km/h, a driver must keep their hands on the steering otherwise the car will begin warning.”

In a nutshell, even if you have a car that can self-drive it does not mean drivers can simply leave the steering wheel and expect the car to do everything on its own as these advancements are to enhance safety but are not on the verge of completely replacing human drivers.

In regards to this, Mr. Shakaib Khan an auto sector analyst stated the following:
“This will be an advancement to such features. But autonomous Level 3 doesn’t mean the car can drive by itself. It would help with driverless parking, keeping your eyes off the windscreen while in traffic jams. However, it will not mean that you sit in your car at the office and it will drop you home and park by itself. A driver should always be at the wheel.”

Currently, Chagan has sold over 20 million vehicles worldwide and is about to launch the pick-up vehicles M10 and M9. The concept of self-driving cars in Pakistan does sound incredible, however, on a personal note, the longevity and sustainability of such vehicles will depend upon the user, traffic, and the affordability of the vehicle for the average driver. 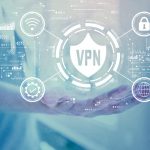 5 things you should know before using a VPN