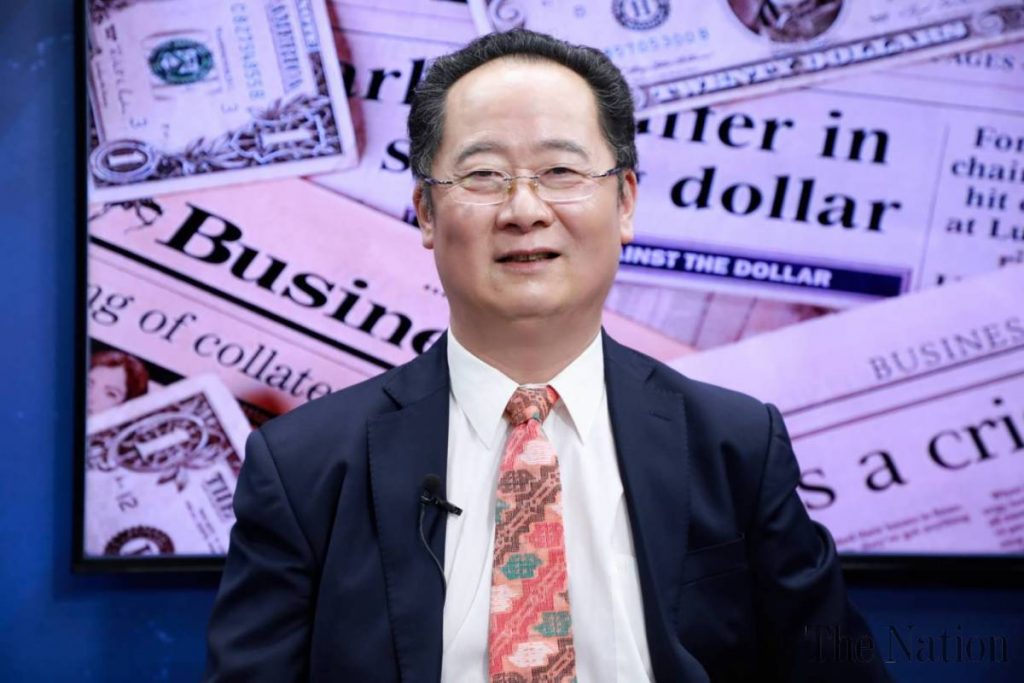 According to Chinese scholar Professor Cheng Xizhong, high-level and high-quality cooperation between China and Pakistan could boost collaboration over innovative technologies and promote the concept of a digital economy.

Mr. Xizhong also believes that this cooperation will facilitate the development of a community of digital economy under the framework of the China-Pakistan Economic Corridor (CPEC), as reported by the China Economic Net (CEN).

The professor highlighted Pakistan’s status as the land of opportunity and pointed out that the country has tremendous and unmatched potential. He noted that while technology-driven innovation is spurring on productive growth, rapid advancements in technology are enabling new and exciting business opportunities.

He stated that Pakistan’s efforts on the path of digital growth will improve the business environment, attract domestic and foreign investment, and accelerate the development of the national economy.

While answering the question of how China and Pakistan were able to revive their economies so quickly despite the battle against COVID-19, Mr. Xizhong explained that the digital economy had a huge role to play with its strong vitality and great development potential. He believes that the digital economy effectively cushioned the downward pressure of economy in countries like China and Pakistan.

Therefore, he believes that it’s time that the engine of digital economy be given a full focus. The digital economy is an important path to activate the consumer market and strengthen the real economy. Digital technology has given birth to new Internet models such as live broadcast economy, cross-border e-commerce, Internet finance, and new industries such as online education, Internet health care, and online office. As a result, it creates a large number of individual and micro-economies, new employment space and opportunities, and more convenient digital products and services.

Professor Cheng is a visiting professor at Southwest University of Political Science and Law, senior fellow of the Charhar Institute, and former Defense Attache in South Asian countries. 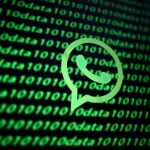