TechJuice > Technology > China has taken down 13,000 websites in past 3 years 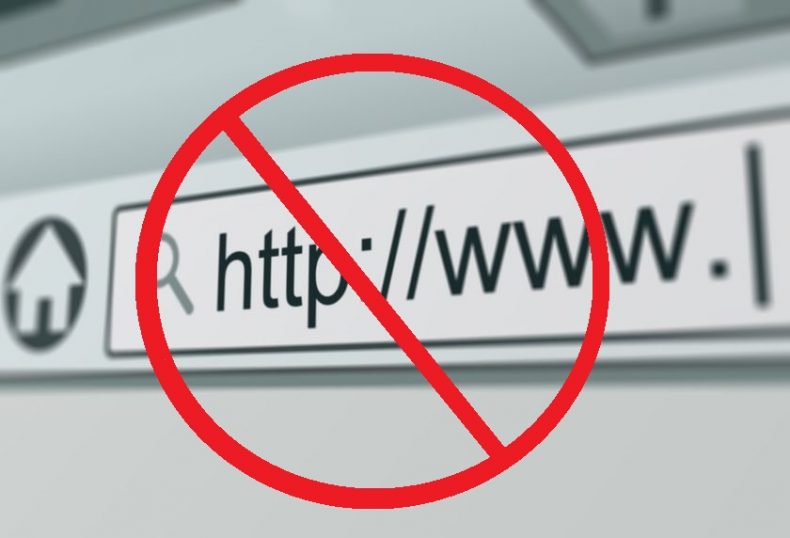 China is getting popular in internet censorship. The crackdown on websites involved in any sort of criminal and outlaw activity has always been a top priority of the Chinese government. As of now, we have an exact figure of that crackdown’s scale. China has either shut down or canceled licenses of over 13,000 websites, since 2015, as reported by the Standing Committee of National People’s Congress.

The crackdown has not even spared tech giants back in August 2015, including the likes of Google’s parent company Alphabet. The report by the committee has also highlighted the closure of nearly 10 million internet accounts. There were numerous reasons for shutting down those fugitive websites and blocking those accounts. One of them is the refusal of people using their original identities on the internet. Most of the internet accounts that were deleted were mainly used in social networks.

China is struggling hard to prevent the residents from seeing the content that has not been censored by the government. It could be in the form of news or private conversation on an online platform. The move is most likely implemented by the ruling party to curb rumors and salty language, but the rivals also suspect it to be a plan to silence political opponents.

China’s National People’s Congress has been implementing strict digital rules since October 2017. And under these strict regulations, many political opponents and authentic media outlets are expected to be targeted.