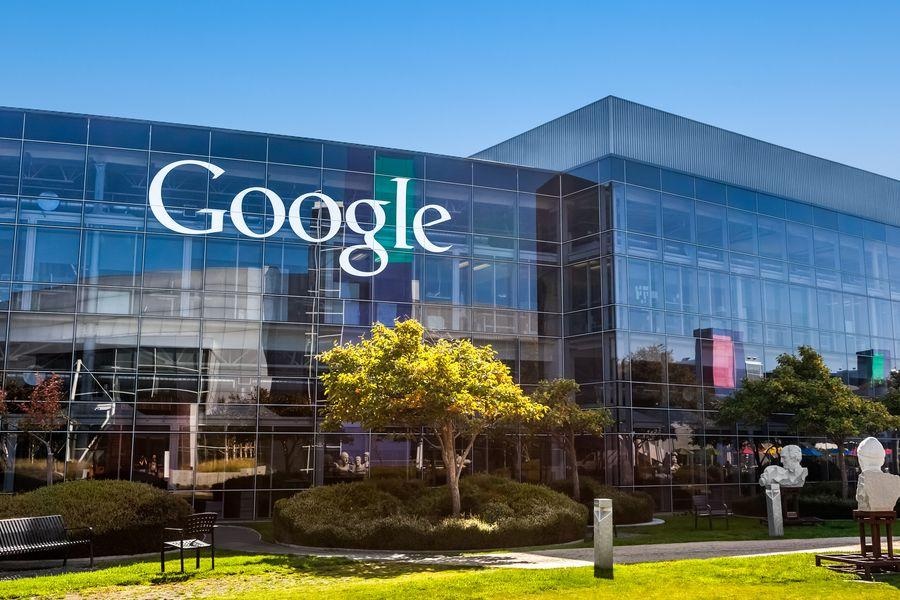 The world woke up today to find that Google is now an alphabet. Very discreet and under-the-cover reorganization in Google resulted in a new CEO and a new company. The announcement was made in a strangely titled blogpost called ‘G is for Google’ by Larry Page. According to the post, Google now has a new parent company called Alphabet. Hours after the site’s launch, it was blocked by China.

See Also: Massive reorganization at Google results in new CEO and another company

The Alphabet website, with a unique domain name of ‘abc.xyz’, currently has a simple page that leads to Larry Page’s blogpost through which this groundbreaking announcement was made. But China seems far from impressed. The news came from GreatFire.org, an entity which monitors all the websites blocked in the country. Using the website’s URL tester it appears as though the URL is completely blocked which means that anyone in the country that isn’t using a Virtual Private Network won’t be able to access the site.

However, this shouldn’t come as a surprise because China and Google have been on a war over the Internet for quite some time. On January 12, 2010, Google reported a large cyber attack on its computers and corporate infrastructure, which included accessing two Gmail accounts and the theft of Google’s intellectual property. After the attack was determined to have originated in China, the company stated that it would no longer agree to censor its search engine in China and may exit the country altogether. In March that year Google officially discontinued their search engine in China. China has also blocked Gmail and a number of Google’s other key online services – and now Alphabet apparently.

China’s government-backed censorship of the Internet in the country has come to be known as the Great Firewall of China and refers to the huge efforts that the country puts towards controlling the stream of online traffic in and out. Companies like Google and Apple have made efforts to increase relations with the country, but the firewalls have remained a steadfast part of the government’s online strategy. 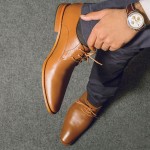