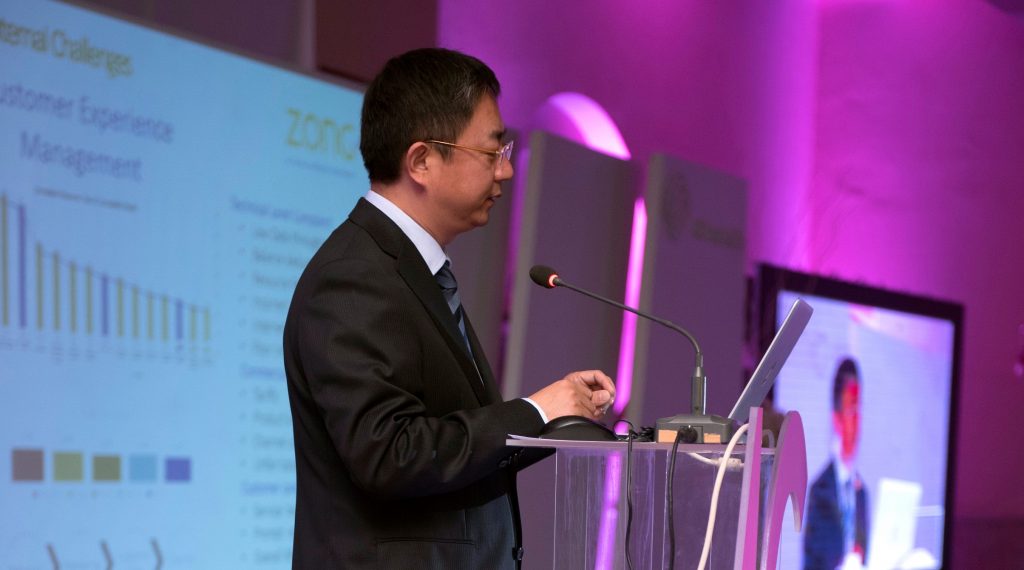 It is important to mention that the organization has already invested over USD 2 Billion in Pakistan in the recent years & was the first to invest in the auctioned 3G & 4G licenses. The company announced another USD 200 Million investment in Pakistan at its Annual Business Conference, which was the biggest Telecom event of the year so far. The company aims to expand its network by adding 3G/4G sites which are poised to reach the highest mark of 10,500 by the end of 2017. With additional investment and network expansion, Zong intends to expand its coverage 4G coverage to not only urban but also rural areas of the country.

Notably, the decision to add more investment in the country was announced after the company posted strong results in 2016, which was reflected by company’s positive growth, aggressive network expansion, high quality of service and an increasing trend of revenues. Zong’s 4G subscribers have reached a record 2 Million, while it has expanded its 4G coverage to over 300 cities across Pakistan. 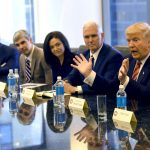 97 tech giants are suing Trump for immigration ban on Muslims