China to provide 8 submarines to Pakistan 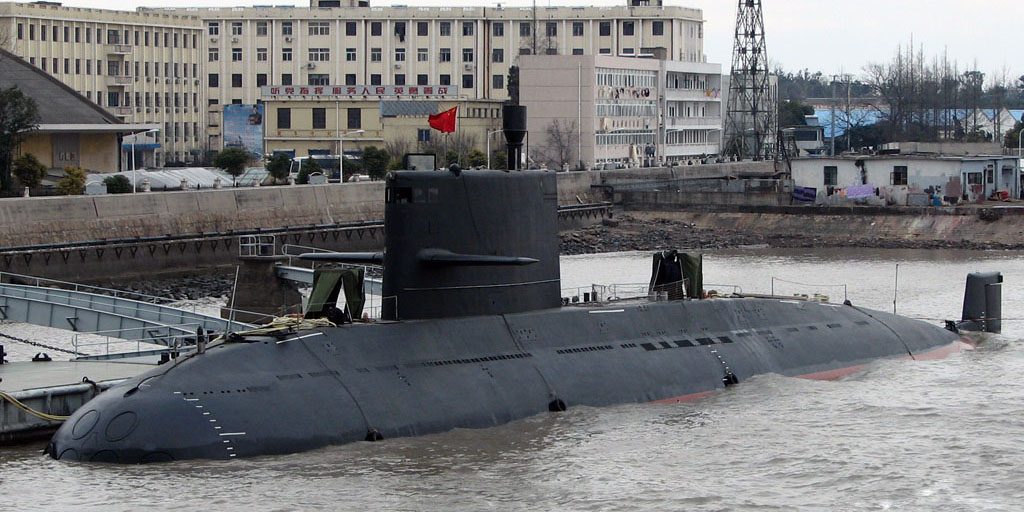 Pakistan’s all weather friend China is helping Pakistan with the construction of 8 submarines.

According to sources, China’s shipbuilding industry is building the submarines under Project Hangor which will soon be given to Pakistan. The acquisition of new submarines from China is a part of Pakistan’s effort to increase its capabilities in underwater warfare. As of now, Pakistan has total of 10 submarines.

The submarines will be a great addition to Pakistan’s underwater warfare program. Not only these submarines, just a week ago, China has already successfully launched two remote sensing satellites for Pakistan which also have remote sensing abilities at a wider range.

The two satellites, one a (PRSS1), a dual purpose Earth observational and optical satellite and the second test satellite is a PAK-TES-1A both launched using a Chinese Long March 2C rocket. The PRSS1 can turn at wide angles to enable the cameras to cover a wider range. It has an information security design, and the data can be encrypted.

The satellites were transported to China as the country lacks the infrastructure to launch objects into space. Chinese Long March-2C rockets are mainly used to send satellites into low Earth or Sun-synchronous orbits. The launch of the two satellites is yet another space cooperation between China and Pakistan since the launch of communication satellite PAKSAT-1R back in August 2011.

Moreover, the $50 billion project China Pakistan Economic Corridor (CPEC) a network of infrastructure is also currently under construction throughout Pakistan that will connect China’s Xinjiang province with the Gwadar port in Pakistan’s Balochistan province, giving China a gateway to the Arabian Sea. 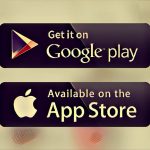