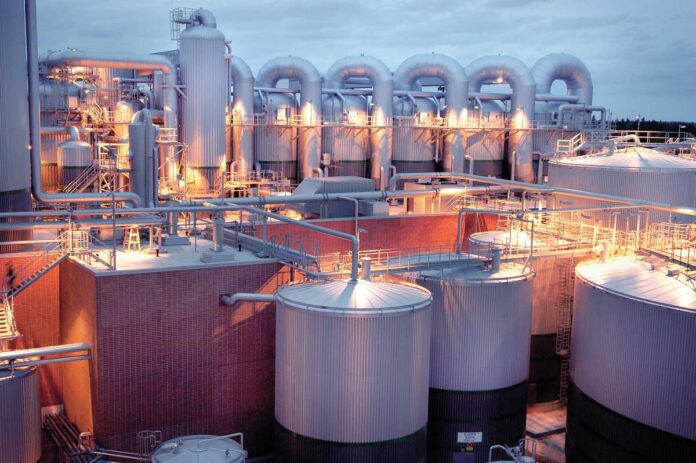 According to Federal Secretary Board of Investment Fareena Mazhar, Chinese businesses are all set to invest a grand sum of $15 billion in the Pakistani petrochemical industry.

In this regard, Mazhar reportedly added that bilateral talks are currently underway for Chinese investment in various projects.

She added that the government wanted to promote the culture of Small and Medium Enterprises (SMEs) in the country for bringing foreign investment and to create employment opportunities in the country.

In this regard, the government is introducing a new SMEs policy as well as initiating regulatory reforms for better business regulations.

Speaking on the 7th Reform Action Plan, she informed that it was mainly focusing on improvements in firm entry regulations, reliability of electricity, tax regulations, trade regulations, creditors’ rights, better property rights, and court efficiency etc. and reforms in these areas play a major role in the process of economic development.

The secretary also talked about the Pakistan Regulatory Modernization Initiatives (PRMI), which is a key government initiative aimed at modernizing and regulating local businesses. The ultimate goal is to create a productive business environment.

“These reforms are part of the broader strategy of the government aimed at improving productivity and enhancing exports to achieve the objective of sustainable economic growth in the country,” she added.

She said that a vital success indicator of the initiative would be an increase in the overall private sector and foreign direct investment level without compromising the effectiveness of the various regulatory regimes. 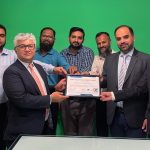