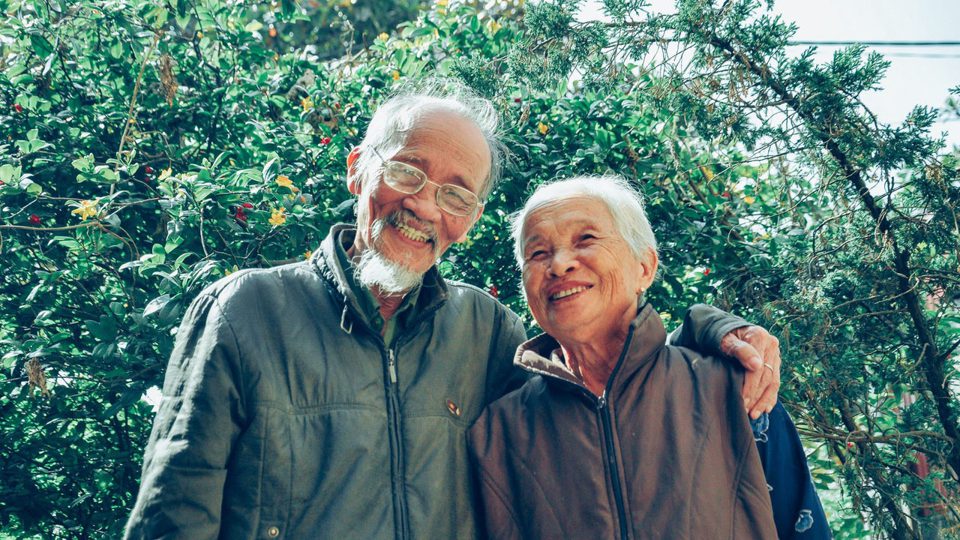 Is it possible to delay ageing and stay younger for longer than is naturally possible? We don’t know for sure, but as is the case with every scientific venture, you start out with experimenting with a whole host of techniques until you start seeing encouraging results.

True to this mantra, scientists in Beijing have finally developed an exciting gene therapy capable of reversing some of the effects of ageing in mice and therefore extend their lifespan, with the possibility of similar treatment for humans very much on the horizon.

Detailed in the Science Translational Medicine journal earlier this month, the method involves the activation of a gene called kat7, which according to the scientists, is a key contributor to cellular ageing.

According to 40-year-old project co-supervisor and specialist in regenerative medicine Qu Jing, the specific therapy used by his team has never been implemented before. He also talked about the impressive results yielded by the team’s work.

“These mice show after six to eight months overall improved appearance and grip strength and most importantly they have [an] extended lifespan for about 25 per cent,” Qu said.

The research team used the popular gene-editing tool CRISPR-Cas9 to screen thousands of genes responsible for cellular ageing, settling upon kat7 as the most efficient in this regard.

Qu explained that the team then proceeded to deactivate kat7 in the livers of a set of mice using a method called a lentiviral vector.

Despite the progress, Qu did emphasize that the method was definitely not ready for human trials yet. He hopes to be able to test the innovative method on primates next, but it would require a lot of funding and tons of research.

“In the end, we hope that we can find a way to delay ageing even by a very minor percentage […] in the future,” he said. 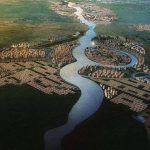