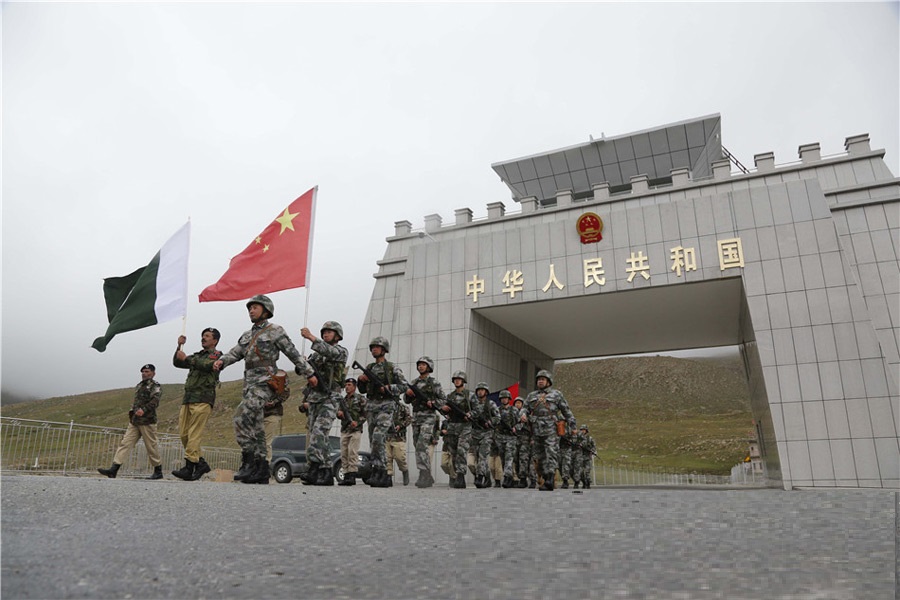 The Customs Department has announced to launch a “Connectivity Bus” soon to exchange trade data between Pakistan and China and to control under-invoicing.

Chief Collector Customs Karachi Zahid Khokhar said this when he met with the business community at Lahore Chamber of Commerce & Industry (LCCI).

Under-invoicing is an act of stating the price of a product less on an invoice as compared to the price actually paid. It occurs if the importer or exporter wishes to reduce a tariff or if a buyer or seller wishes to reduce their apparent profits so that they have to pay lesser taxes.

Chief Collector also said that the Connectivity Bus is equipped with the modern system and latest technology which will reduce the under-invoicing in the trade with China. It will ensure transparency by reducing human involvement and corruption. He also mentioned the international importance of online web portal of Customs Department, WeBOC (We Based One Customs) and Electronic Import Form (EIF).

EIF is a tool used by the government to monitor the source and outflows of foreign remittances and to check the goods that are imported without foreign exchange through the State Bank of Pakistan. This initiative was taken to reduce frauds.

He said smuggling had been considerably reduced because of good work of law enforcement agencies and measures are being taken to control illegal trade between Pak-Afghan border. LCCI President Abdul Basit mentioned few issues,

“The LCCI members should be educated regarding laws, procedures and SOPs followed by Customs through seminars, workshops and hands-on training. Importers are facing various problems while transporting imported goods from ports to their warehouses as they are frequently stopped by Customs personnel at various checkpoints during transit. We believe that consignments once cleared by Customs authorities should not be checked time and again while moving up the country.”

He said that unnecessary delays should be minimized and Federal Bureau of Revenue (FBR) should work on improving WeBOC portal and give more options. He also said that state of the art technology should be used at the borders for monitoring exchanges. Other officials suggested that duties and taxes should be reduced and Afghan Transit Trade should be reviewed as it is the main source of smuggling at the border. 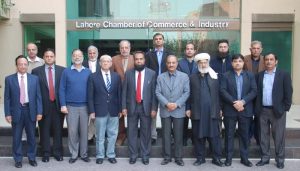 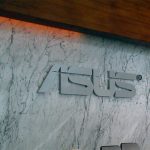