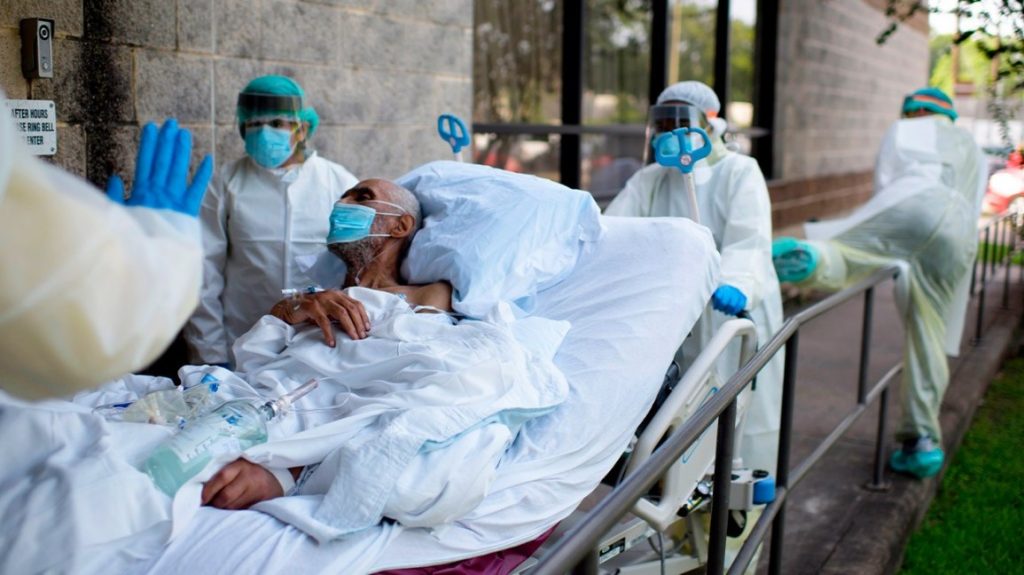 According to the national portal for keeping track of Corona statistics, Pakistan recorded 2,954 confirmed cases on 23rd November 2020 out of 39,165 tests that were performed. That is alarming as it shows a positivity ratio of 7.54% which hasn’t been seen in the last three months. 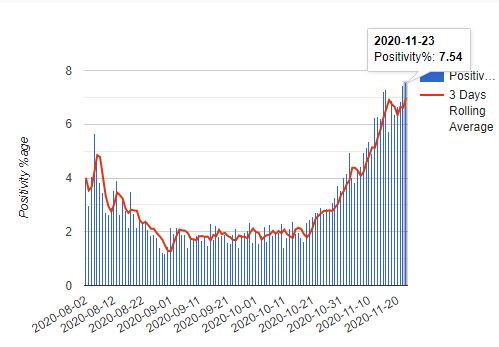 Sources say that number of hospitalization due to the virus has also doubled in the last two weeks creating new problems for the health sector that it was already struggling to deal with. There had been a huge increase in the number of infections recorded in educational institutions all over the country with 19 percent of the total infections being recorded in students.

The death rate has also been increasing from less than 10 deaths on October 15 to 59 deaths on November 21. These statistics were last seen way back in July 2020 at the end of the first wave. We all need to follow the SOPs outlined by the government if we want to avoid a second complete lockdown. 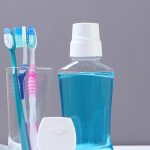 Do you brush your teeth? It might save someone from Corona!