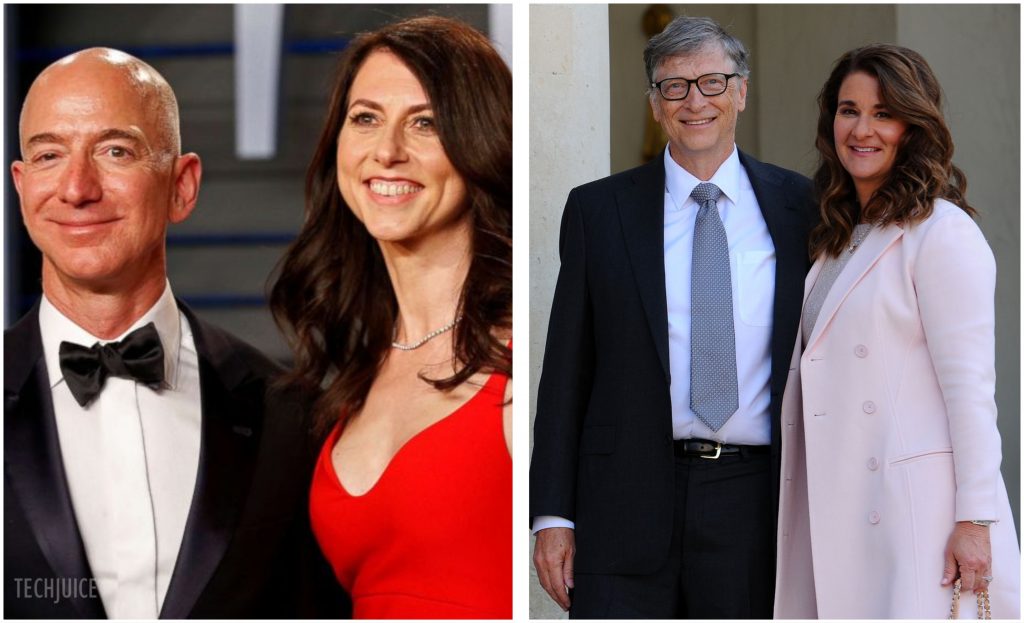 Mackenzie Scott settled $38 billion out of her divorce with Jeff Bezos, the most amount received due to a divorce in history. It’s not clear how much Melinda will settle out of the divorce, but speculations are rising. Could she break the $38 billion record set by Mackenzie Scott? It is in and of itself a billion-dollar question (pun intended)

Bill Gates and his wife Melinda have announced they will be getting a divorce after 27 years of marriage, explaining, ‘We no longer believe we can grow together as a couple.’

Bill Gates is now one of the 6th of the richest people in the world who happen to be divorced.

Ever since then, Jeff Bezos has been trending on Twitter and nearly all other social media platforms as people continue to compare his divorce settlement to Melinda Gates’ potential payout, considering Jeff Bezos’ was the most expensive divorce in history. 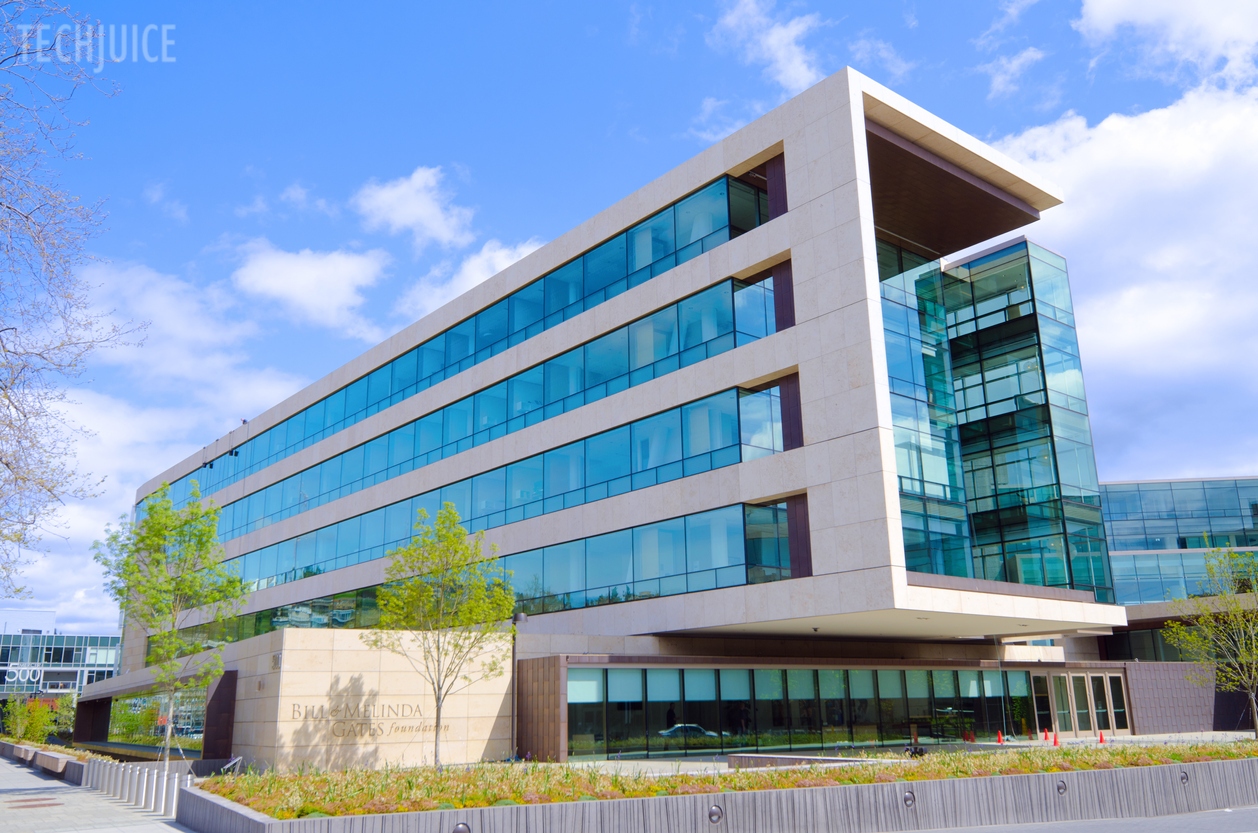 The couple is among the most high-profile donors and charitable personalities globally, directing billions of dollars annually through the Bill and Melinda Gates Foundation for various causes ranging from ensuring clean water to vaccine development.

Fittingly, the conversation has now turned to what Melinda’s divorce settlement will look like, considering Gates’ status, with an estimated worth of $130 billion, as per Forbes.

MacKenzie Scott: Settles her divorce with Jeff Bezos for $38 billion.

The only divorce to which Bill and Melinda’s can be compared in monetary terms is Jeff Bezos and his former wife, MacKenzie Scott. In June 2019, Bezos and Scott made the greatest separation settlement in history, with Bezos giving his ex a 4% stake in Amazon and shares worth a whopping $38 billion. Following the divorce, MacKenzie Scott attained the status of the wealthiest woman in the world.

It’s not clear how much Melinda will settle out of the divorce, but speculations are rising.

When Jeff Bezos got separated, his fortune tumbled from $159 billion to $121 billion. After two years, he’s currently worth $202 billion – barely a dent on his fortune.

If Bill Gates ends up losing his wealth by the same %, his fortune will fall to $98B, the wealth he held at the beginning of the pandemic.

As detailed by Vox, the Gates family has a net worth of more than $100 billion, and this split could establish new standards for the biggest separation settlement to date, far exceeding Bezos and Scott. 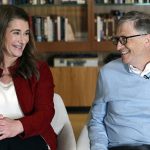