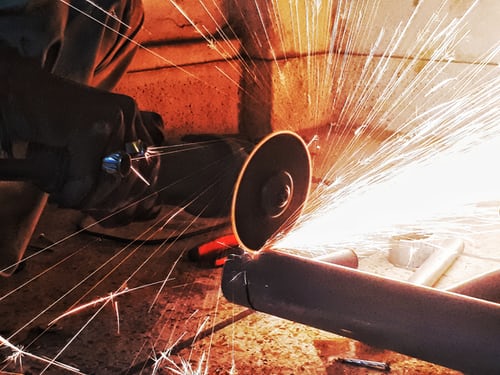 “Pakistan-China industrial cooperation is destined to make Pakistan a manufacturing hub in the region while establishing industrial zones would create vast investment opportunities for local industrialists and absorb huge workforce. The shifting of industries from China to Pakistan would result in export promotion, import-substitution, transfer of technologies, and employment generation, which are the government’s primary goals.”, said Federal Minister for Planning, Development, and Reforms, Asad Umer, reports Daily Times.

He added that both the countries are collaborating to promote industrialization in the country as work on Special Economic Zone (SEZ)’s including Rashakai, Allama Iqbal Industrial City Faisalabad, and Bostan Balochistan was under progress. A substantial number of foreign investors are showing interest in these SEZs for investments.

The Chairman China Pakistan Economic Corridor (CPEC), Asim Saleem Bajwa, said that Industry, Agriculture, and Infrastructure are being promoted as part of CPEC’s second phase, resulting in a positive impact on poverty and GDP growth.

He also added that investors were being provided with all the required facilities as per the government policies. 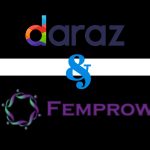