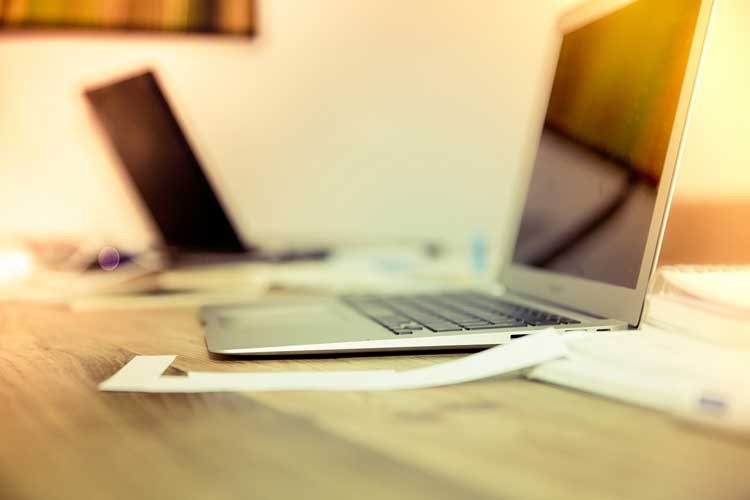 High paying jobs provider, Crossover, is now officially launched in Pakistan and has struck a deal with TechHub Connect, a government funded co-working facility, for the freelancers in Lahore.

The partnerships entails an opportunity for Crossover users to use the TechHub Connect coworking space freely for their work.

The launch event happened in the mid of last month where Country Manager of Crossover in Pakistan, Atif Mumtaz along with P@SHA Chairman – Syed Ahmed, Nabeel A Qadeer – Director Entrepreneurship PITB and Sarah Tariq – Program Manager of TechHub Connect was also present. Over the skype call, Khurram Farooquie, VP Sales of Crossover and Andy Tryba, CEO of Crossover were available to answer the questions.

The audience was a mix up of freelancers and traditional office-going job people. In addition to that, few people who are already working through Crossover were also present.

The audience posed different questions related to credibility, payment mechanism and experience of working at Crossover.

Abdul Rehman, from Khariaan, has been working on Crossover platform for almost a year. While sharing his experience, he told TechJuice,

“My experience of working with Crossover has been very good. Initially, I worked with the Crossover Engineering team to develop the tracker which now is used officially at the platform to track work progress and generate reports.”

“Now I am working with different organization at Crossover. The payment is received through Payoneer and there are never late payments.”

Talking about the pros and cons, he said,

“Crossover has a very strong timer, it is tracking your activity all the time, which means that small breaks for snacks, washroom or any other task can’t be taken with tracker on. You only get paid for what you have worked.

Unlike traditional offices, you only have a computer screen to get in touch with your coworkers, which makes you feel alienated. Due to different time zones, there is a communication gap as well. But, everything is superseded by the amount of money you get paid. In Pakistan, such pay is very unlikely.”

While talking to the audience, each and every presenter from Crossover, pressed the fact that they only shortlist the top talent and the process is highly competitive which means that not everybody will be able to get a job.

Right now 50+ skilled individuals are working with Crossover and the startup is aiming to triple the number in a very short period of time. Crossover is not a freelancing website and it doesn’t have a bidding mechanism. The platform works as a bridge for connecting organizations who allow remote working to get the best suited talent.

Crossover personally conducts online tests before referring a candidate for the final interview. A successful hire gives Crossover a pre decided payment – which is the business model of it.

The launch of Crossover was appreciated by individuals who are looking for better salaries, opportunities and more time to be with the family. Whereas, a few netizens expressed their disbelief in a platform which promises salaries too good to be true in Pakistan. 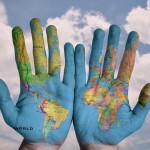 Data Sciences, ISIS and Predictions for 2016