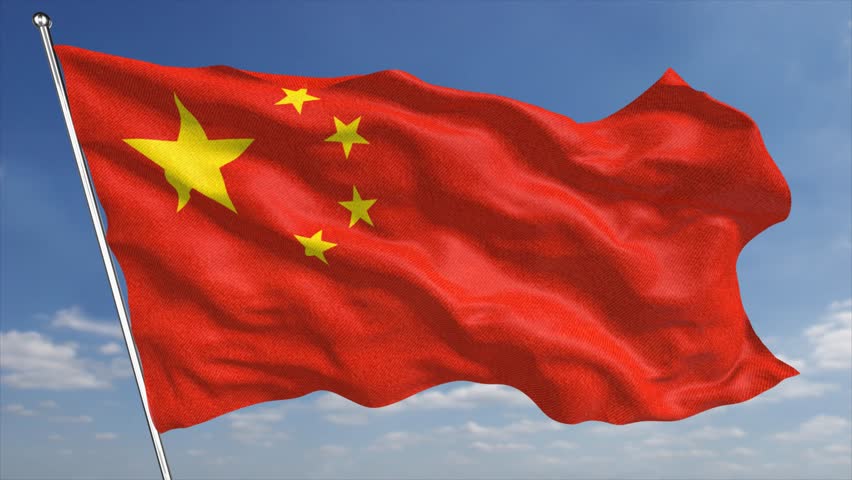 China has steadily become a force to be reckoned with in the international economy and they have achieved this status by local innovations.

Edith Yeung, the head of 500 Startups Greater China, has just released the China Internet Report 2017 which highlights China’s internet market, internet penetration, e-commerce market, startup culture, cryptocurrency, and artificial intelligence. The report gives some very hard-hitting numbers which indicate that China is an international leader in not just one but multiple markets including e-commerce, cryptocurrency, and education. It is also the world’s first cashless society.

With a population of 1.379 billion and a penetration rate of 54.3%, 751 million people in the country are connected to the Internet.

Interestingly, a majority of these people are not well-educated and have a below average income. China’s adoption of the internet has also resulted in the massive usage of an app called WeChat which serves as Facebook, WhatsApp, Tinder, Slack all in one. With 889 million monthly active users, WeChat is the most-used app in the country. For perspective on this, note that an average Chinese person spends 90 minutes on his/her smartphone and 66 minutes on WeChat.

Mobile payment is also a big deal in China. The concept was first introduced by Alibaba under the name Alipay for e-commerce purposes only. It has since then been so widely adopted that people even use mobile payment to pay their bill at restaurants, making China the world’s first cashless society. Alibaba leads the market with a 54% share and not far behind is WeChat pay with a 37% share. Yes, the aforementioned messaging app can be used to pay bills as well and it is the biggest threat to Alibaba with 600 million average daily transactions being made on its platform.

Speaking of cashless payment systems, cryptocurrency is also huge in China and people are crazy about it including notable influentials. Not only is China the world’s largest cryptocurrency market it is also developing its own digital currency. Earlier this month, NEO, the Ethereum of China, broke into the top 10 cryptocurrencies. Moreover, China is also the biggest e-commerce market in the world right now and it is expected that the market will be worth $1.7 trillion by 2020. People in China love shopping online and the average spending in 2017 is over $1,800.

China is also driving innovation in the country by supporting the local startup industry. Right now, Beijing is the second city in the world, after Silicon Valley’s Bay Area, with the most number of unicorns at 45. And the Chinese government is the biggest supporter of startups and startups backed by it have raised $231 billion in funds.

Moreover, the government itself is taking a keen interest in promoting Artificial Intelligence in the country and invested $2.6 billion in AI startups in 2016. It is expected that China’s AI market will touch $9.1 billion by 2020. An innovation-friendly environment in the country has led to interesting solutions like bike-sharing which has made the life of traffic authorities very pleasant. Currently, there are $106 million bike-sharing app users in China, making it the top bike-sharing country in the world.

Live streaming has also become a source of income for people who make money by selling virtual content, advertising, and online games. The live streaming market is worth at least $5 billion in 2017. China is also the gaming capital of the world. 600 million gamers generated $24.6 billion in 2016 while the e-sports revenue surged by 54% year-on-year to $7.3 billion in 2016.

The China Internet Report reveals that the country has become very self-sufficient in driving innovation and the government’s keen interest in the latest technology trends have made China a leader in numerous sectors. 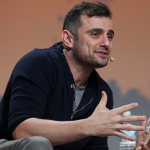 How to become a great public speaker