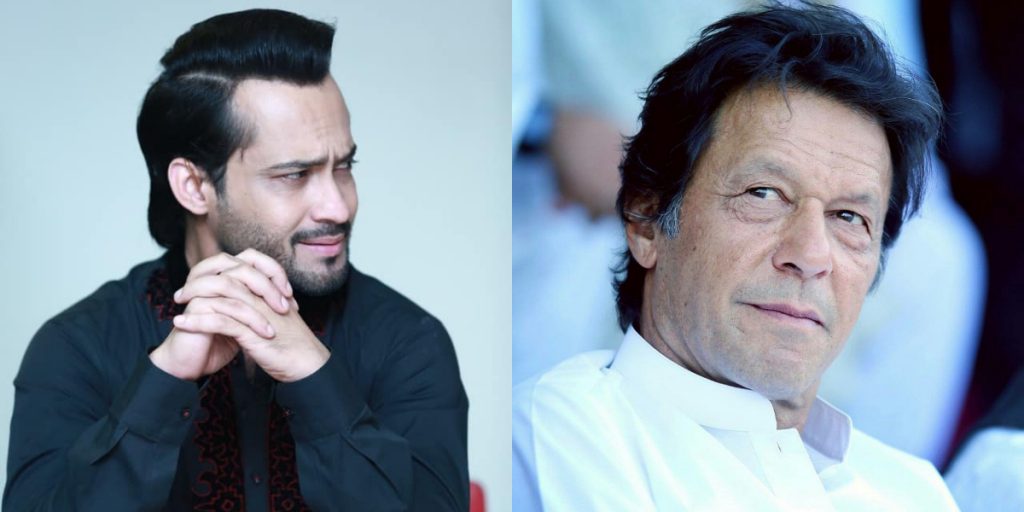 If ever there was a buzzword that took the world by storm, it would be “crypto”. And for Pakistan right now, it holds even more significance than ever before. With prominent social media content creator and Tehreek-e-Tech founder Waqar Zaka insistent on introducing cryptocurrency in the country, the masses have taken to Twitter to voice their opinion on the matter and to urge PM Imran Khan to take action to unban crypto technology.

The over-arching theme behind the trending hashtag of #CryptoKoLegalKaro is to compel the Prime Minister to introduce legislation on cryptocurrency on “emergency basis”. Zaka has floated the idea that crypto could bring significant revenue and growth for Pakistan. In fact, to further support this idea, he claims that a Bitcoin can be manufactured over here for $4,000 and sold by the government for as much as $13,000.

Moreover, Zaka wants people to get rid of the idea that crypto could be problematic in terms of encouraging money laundering. He has insisted in numerous videos that the traceability of crypto would allow the government to have more control over transactions, and that such control isn’t possible in the status quo where you have to trace money laundering via hawala hundi.

Zaka even took to Twitter to post an article about Iran’s revision of its cryptocurrency regulation, and wondered what he would have to do to make the Pakistani government realize what the country is missing out on.

Here are some of the best reactions from the Pakistani Twitter community:

Waqar Zaka is shouting and fighting for legalizing cryptocurrency in Pakistan, why you are not listening #ImranKhanMeetWaqarZaka #CryptoKoLegalKaro @ImranKhanPTI @ZakaWaqar pic.twitter.com/HbNzxluYGM

#CryptoKoLegalKaro
We choose @ZakaWaqar. He always support Technology and wants do something big for Pakistan, so plz dear honourable Prime Minister @ImranKhanPTI let him do for us.#imrankhanmeetwaqarzaka#CryptoKoLegalKaro #cryptocurrency #cryptokolegalkaro pic.twitter.com/lQmCxIxyGO 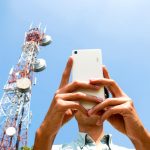