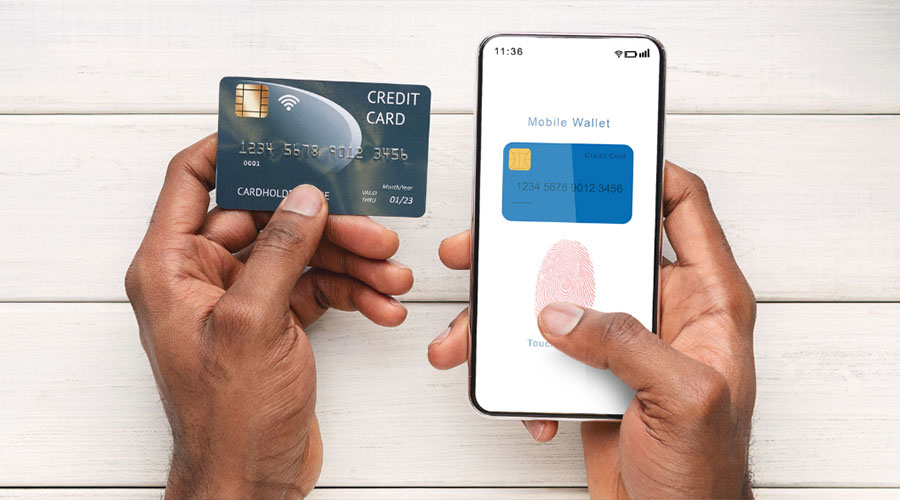 E-banking transactions in Pakistan are undeniably on the rise, as exhibited by the State Bank of Pakistan’s Quarterly Payment System Review released on Monday.

According to the data from the report shared by Business Recorder, during the three-month period between January and March 2021, bank customers performed 309.5 million e-Banking transactions, valuing Rs22.5 trillion and registering growth rates of 31 percent by volume and 29 percent by value over the same quarter last year.

Similarly, 24.5 million internet banking transactions valuing Rs1.5 trillion were recorded during this period compared to Rs0.75 trillion in the same quarter last year, registering a growth of 74% by volume and 109% by value.

On a quarterly basis, the report found that overall, the country’s total payment transactions increased by 2% in volume and 10% in value i.e. 402.5 million and Rs 153.6 trillion respectively. The transaction value for PRISM increased from Rs94.9 trillion in the previous quarter to Rs 109.3 trillion in the current quarter showing a growth of 15%.

“The numbers can clearly lead us to be believe the consumers are realizing the benefits that digital payment channels have in our daily lives. This complements the increase in the trust of the consumers in usage of digital channels,” said the report.

“This could have not been possible without the continuous efforts by SBP to digitize the economy which has the potential to change overall payments landscape of the country for the better,” it added. 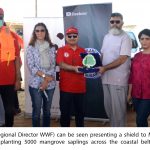 Dawlance joins WWF-Pakistan for plantation of 5,000 Mangroves on coastal belt.