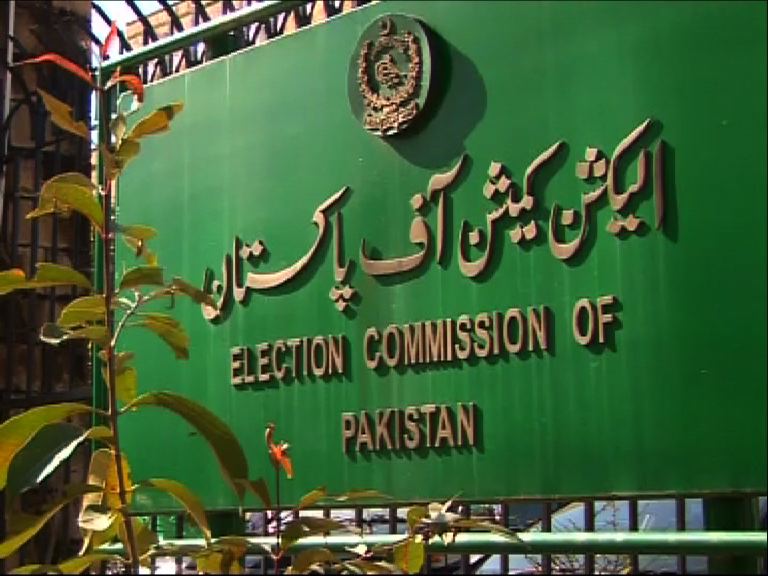 The Election Commission of Pakistan (ECP) has issued a notice banning the use of social media and video streaming sites in its offices across the country.

According to the notification, social media sites such as Facebook, Twitter and video streaming sites such as YouTube will be blocked at ECP’s national secretariat in Islamabad and provincial offices across the country.

ECP Deputy Director Syed A Rahman Zafar sent a letter in this regard to the provincial commissioners of Punjab, Sindh, KPK and Balochistan. He stated that blocking the social media sites on ECP networks will reduce malware attacks and “ensure the discipline of using electronic resources up to the optimum level”. The letter further read,

“…the Competent Authority has directed to block social media websites (i.e. Youtube, Facebook, Twitter etc.) on all networks of ECP secretariat as well as PEC offices including field offices with immediate effect,”

The provincial commissioners have been directed to ensure that social media and streaming sites are blocked immediately with the help of provincial general managers of PTCL and National Telecommunication Corporation (NTC).

The servers of ECP had been hacked many times in the past. In 2013, Russian and Asian hackers launched strong cyber attacks on the website but these attacks were foiled. Also, the hackers from India defaced the website a few times. Last year, a Microsoft report said that Pakistan is one of the countries that attract the highest rates of attempted malware attacks.

Election Commission of Pakistan is an independent and autonomous federal body responsible for organizing and conducting of elections by making such arrangements as are necessary to ensure that the election is conducted transparently and in accordance with the law. A couple of weeks ago, ECP signed an agreement to procure electronic voting machines (EVMs) and biometric verification machines (BVMs) for a trial run in by-elections. 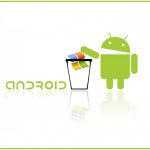