Egyptian companies are interested in investing in energy, health sectors of Pakistan 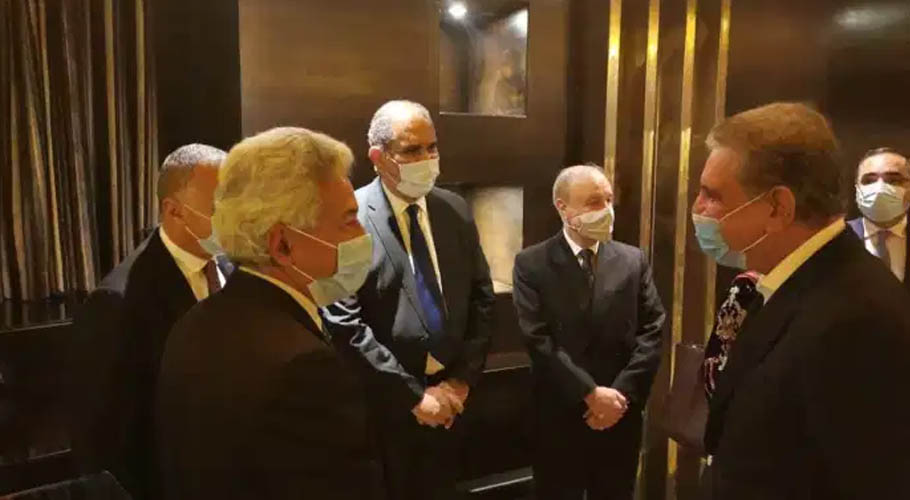 Encouraged by Foreign Minister Shah Mahmood Qureshi, Egyptian businessmen have expressed a keen interest in investing in various sectors in Pakistan, including housing, energy, and health.

As reported by Radio Pakistan, over the course of a meeting with a delegation of the Egyptian business community in Cairo, the foreign minister said that improvement in Pakistan’s ranking for ease of doing business reflected the confidence of investors and businessmen in the incumbent government’s policies.

Qureshi stressed that the “brotherly relations” between Pakistan and Egypt could further improve through an increase in bilateral trade and economic partnership. He also assured the Egyptian business community that the government would take all necessary steps to assist them if they chose to invest in Pakistan.

During their meeting, the foreign minister said businesspersons from across the world were interested in investing in Pakistan as it was an emerging market and also because of the incumbent government’s “prudent economic policies”.

The foreign minister is on a two-day official visit to Egypt on the invitation of Egyptian FM Sameh Hassan Shoukry. 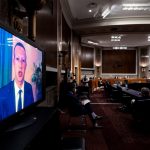