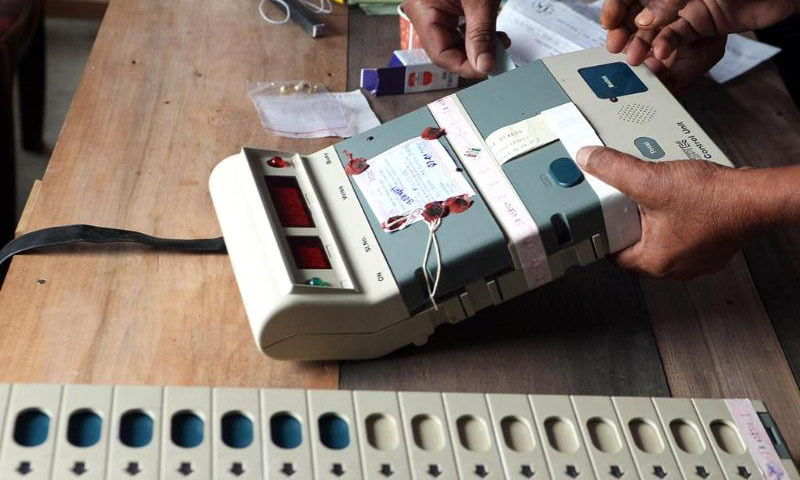 The government has expressed its intent to introduce electoral reforms of whom electric voting machines (EVMs) and E-voting systems for the overseas Pakistanis comprise an integral component. Previously, PM Imran Khan also reiterated that EVMs are the only solution to reclaim the credibility of elections. However, the election commission of Pakistan has opposed the move, considering the technology’s potential to fail and jeopardize the elections.

The Election Commission of Pakistan (ECP) has informed the government about its reservations over electronic voting machines (EVMs) in the next general polls. In a meeting held on Saturday, the commission demanded a briefing on the EVMs manufactured by science and technology.

According to sources, the commission raised the question of the alternative if the EVMs ceased working during the elections, like how the results transmission system (RTS) did in the 2018 elections. The commission also pointed out the manufacturing cost of EVMs and their storage and repair after use. It posed the question of who would build the EVMs and how safe they would be from hackers.

The meeting’s participants were informed that several developed countries, including Ireland, Netherlands, Germany, Finland, and other countries, had returned to the ballot papers after their failed experiment with electronic voting machines. It was further highlighted that the experiment of using EVMs during a by-election in a constituency of Lahore had been unsuccessful.