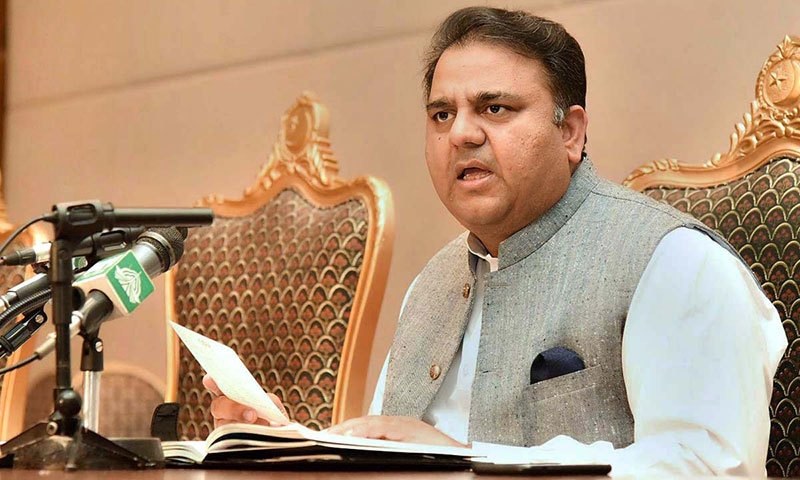 He also said that electric technology is changing the current economy and that is why the advanced countries are working on it at such a pace. He also said that we should promote local partnerships, especially with China, for the manufacture of solar panels and batteries.

The current government has been working on trying to create the right ecosystem to promote the use of electric vehicles as well as clean renewable energy. Pakistan has a huge potential for the production of solar energy which combined with electric vehicles could usher in a new era of clean energy in Pakistan. 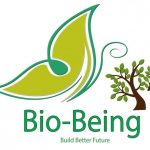