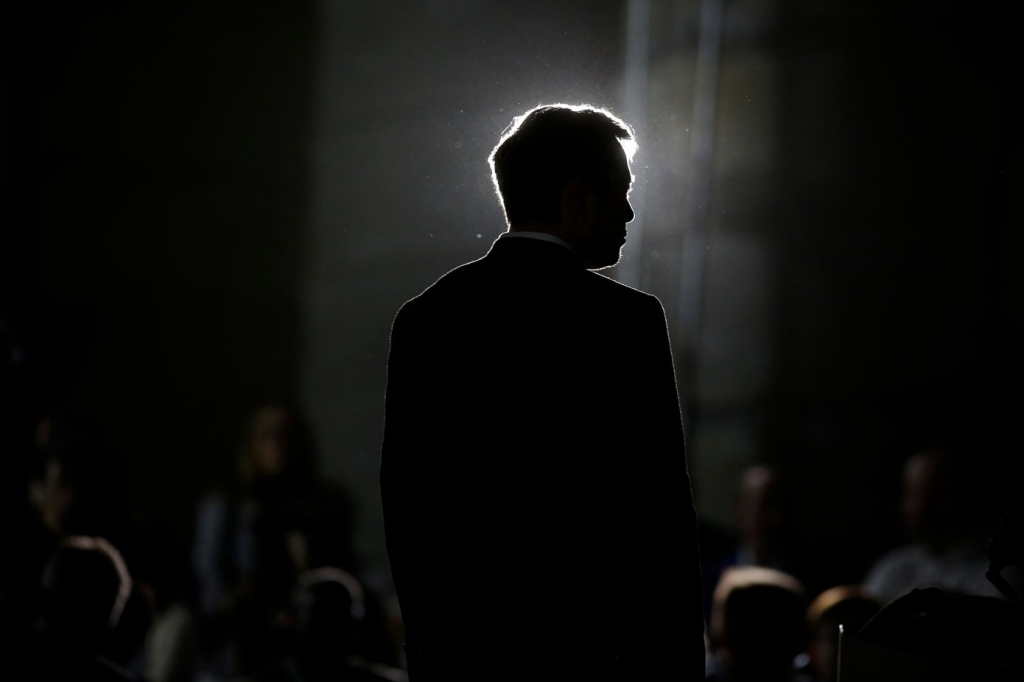 A few days ago, SEC reported that they were investigating Elon Musk for his unsupervised use of Twitter usage. Following the news, a group of Tesla investors decided to sue Musk over issuing “repeated misstatements” on Twitter that are damaging for the firm and shareholders.

The group is planning to not regulate but rather block Musk’s “unchecked use of Twitter to make inaccurate statements about the company,” said a lawyer representing one of the investors.

However, a more serious statement was issued by James Anderson, head of global equities for Baillie Gifford that owns 7.7% of Tesla shares. He said, “We wouldn’t be against him having a different role. I don’t think he needs to be CEO.” While he doesn’t want to remove him from his current position, he did say that he should take up another position like “chief ideologue.” Musk’s name is engraved in Tesla and that prompted Anderson to say,

“We need to differentiate the company from him”

The latest scuffle with SEC started after Musk tweeted that Tesla would be producing around 500,000k cars in 2019, which was 100,000 more than what he told the investors. The tweet was later clarified with a follow-up tweet that said “Meant to say annualized production rate at end of 2019 probably around 500k,”

Meant to say annualized production rate at end of 2019 probably around 500k, ie 10k cars/week. Deliveries for year still estimated to be about 400k.

It all started last year when Musk tweeted that he had secured funding to take Tesla private at $420 per share. He was later sued by SEC and a settlement was reached. The settlement saw Musk paying $40 million and his role as the chairman of Tesla with the condition that he’s use of Twitter would be supervised. 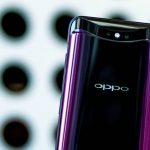