TechJuice > Technology > Elon Musk steps down as the Chairman of Tesla

Elon Musk steps down as the Chairman of Tesla 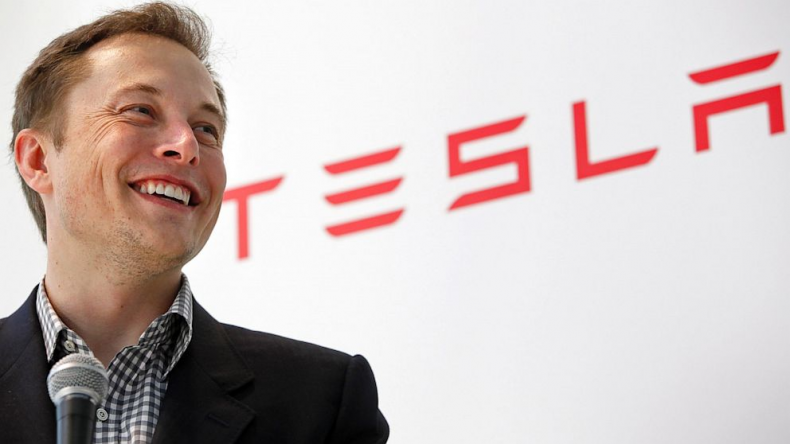 Elon Musk has been forced to step down as the Chairman of Tesla. He will remain to be the CEO of the electric automotive company.

Musk has reached a settlement with the US Securities and Exchange Commission (SEC) that sued him for violating securities fraud laws on account of a tweet in which Musk shared his plans on taking Tesla private with a stock price of $420.

In response to the charges filed by SEC, Musk will have to step down as the Chairman of Tesla within 45 days. He will also be barred from taking the role again for the next three years. During this time, he will continue to remain the CEO of Tesla.

In addition to this, Tesla is also charged by the SEC for its failure to control disclosure and procedures pertaining to Musk’s tweets. Both Tesla and Musk will pay $20 million in fines that will be distributed in a court-approved process to the investors that were potentially harmed by Musk’s Twitter activity.

Tesla has also been asked to recruit two new independent board directors. In order to avoid similar inconvenience in the future, the company will also hire a lawyer that will not only monitor the communication of Musk but also oversee his tweets.

Musk has agreed to a condition where he will not admit nor deny if he was guilty of committing the securities fraud. According to SEC, this settlement will assist Tesla to strengthen its corporate governance and protect its investors.