ePay Punjab app aided in the collection of Tax revenue worth of Rs.1.82 Billion 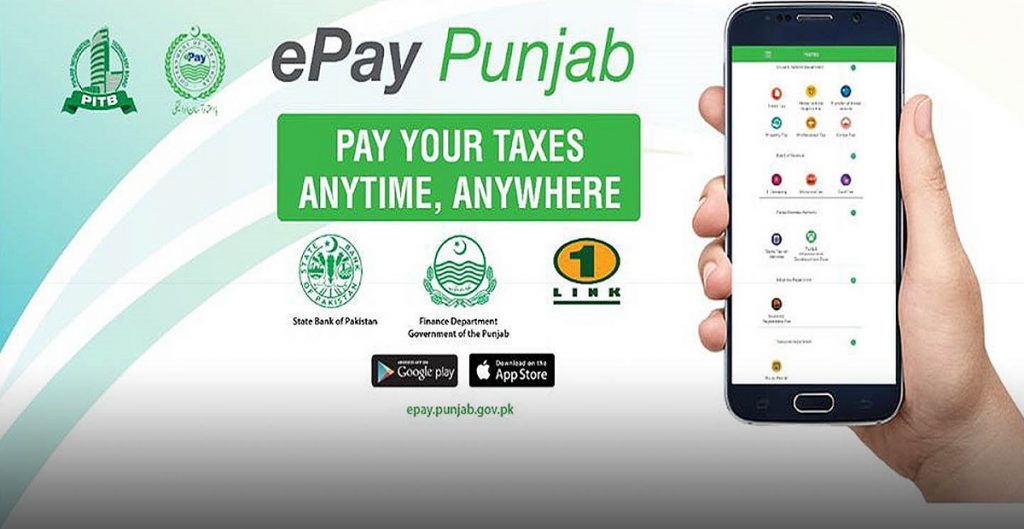 ePay Punjab has collected over PKR 1.82 billion in tax revenues from multiple levies all across Punjab. In July about 525,339 transactions were recorded. It is the payment aggregator for the government that offers various facilitation to the citizens along with ease of business.

E-pay Punjab has proved to be the most convenient way for the citizens to make payments to the government and for taxes without going through the cumbersome procedures. A meeting was chaired by PITB Chairman Azfar Manzoor in which the e-pay Punjab’s progress was informed through analytics. The meeting was attended by General IT-Operations Faisal Youssef along with other senior officials.

According to Chairman the Government initiative have proved to be highly effective for the local Fintech industry as it played a pivotal role in increasing tax revenue collection of the province and improving the financial inclusion,

During the COVID-19 lockdown in the country, e-Pay Punjab facility has played a crucial role in making it easy for the general public to void visiting public offices for the payment of taxes and levies. As pandemic has seized the social life and closed down the offices for the general public, citizens took the full advantage of the app and paid their dues on time making it one of the highly used apps in the region. The app has been developed in such a way that it facilitates digital payment of 14 taxes by six different departments. 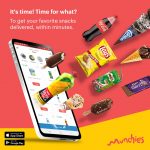