FAA came up with a new system to track down drones 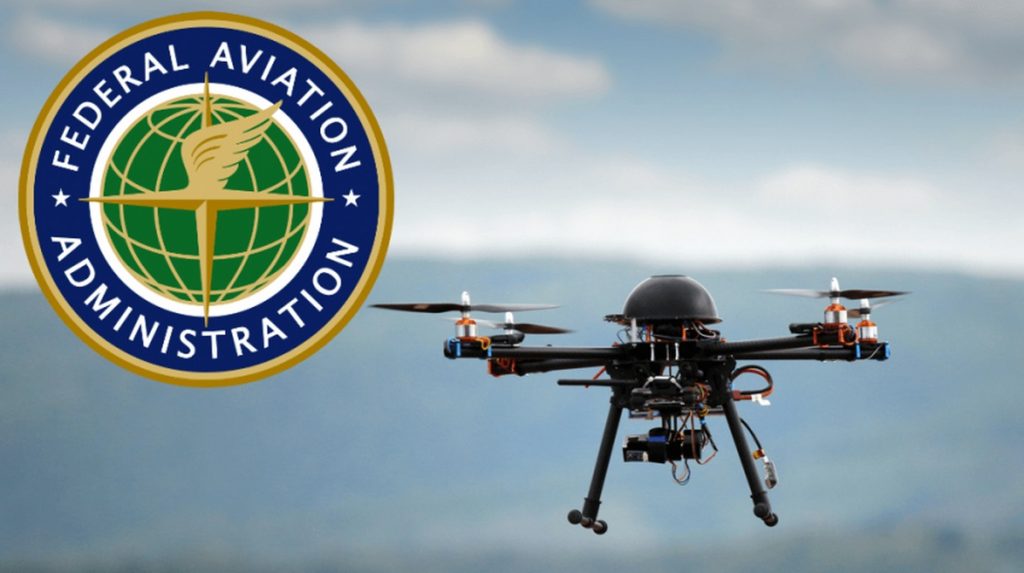 FAA or federal aviation administration came up with a new system to track down the UAVs (Unmanned Aerial Vehicles) that are known commonly as drones. The latest tracking system will help law enforcement bodies, regulators, and other concerned parties in tracking down and identification of the movement of the drones.

The absence of a comprehensive identification system is the reason why drones technology hasn’t achieved the required milestone on the commercial level. E-commerce companies like UPS and Amazon had been dreaming for very long to use drones for package deliveries. However, law enforcement forbids the companies to use them because the technology can easily be used for terrorism, criminal acts like drug smuggling and much more.

FAA has generated a real-time effective data set that contains the information of entire UAV touching the sky. This will permit the law enforcing agencies to identify the drones and immediately catch unauthorized Aerial Vehicles.
In this new formulated setup, each drone will be assigned with a unique accessible identifier. The unmanned vehicle should be transmitting its identity and the location on each flight to an online service provider authenticated by FAA. Any drone flying above 400 feet from its base station must also transmit its information straight from the aircraft.

If vehicle operators require privacy then they can generate a random ID session per flight instead of broadcasting the serial number assigned to the manufacturer. This new identification system is warmly welcomed by the commercial UAV operators. In fact, according to a report published by CNBC, the only complaint commercial operators have from the FAA is that they are “moving too slowly”.

FAA had been under pressure form a long time by congress for increasing the pace in the development of the commercial drone industry. A law passed in 2012 commended FAA to permit the commercial use of the drone, unfortunately, FAA missed the deadline. Another law passed in 2016 which stated the FAA should create a drone identification method by mid of 2018 which was also missed by the FAA.

According to FAA, published rules will need 3 years of the transition period. The period will however not begin until Federal Aviation does not accept the remarks of the general public regarding its initial proposal, made necessary corrections, and publish a final rule. The process in rulemaking might take several months so it will be fully operation by 2023. 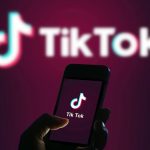 TikTok to establish its global headquarter anywhere but China mainly because of US scrutiny.