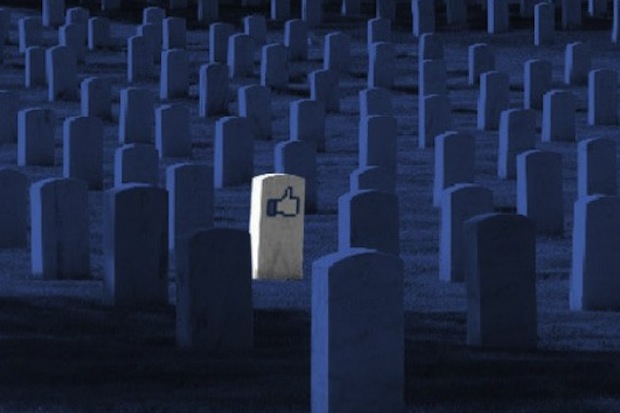 Facebook and Instagram have deleted the accounts of Qandeel Baloch, a social media celebrity in Pakistan who died this month, from both the social networks.

Facebook usually “memoralizes” the accounts or pages of the deceased as a way for people on Facebook to remember and celebrate those who’ve passed away. This time, however, they have outright removed the pages of Baloch on Facebook as well as the Facebook-owned Instagram. Qandeel Baloch was strangled to death by her own brother on the 15th of July. Her death, as well as her life, have been a cause of much controversy. Her actions have resulted in a good number of requests for deletion against her Facebook account, which even led to it being banned for a short while.

The social network hasn’t given any official reason for the account’s deletion. However, their policy also states that “pages with a sole admin whose account was memorialized will be removed from Facebook if we receive a valid request.” While this may indeed be the reason behind the deletion of the account, there is also another possibility that Facebook received more reports against the account. 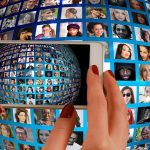 Girls, hackers are getting into your social media accounts. Here’s how to save yourself!