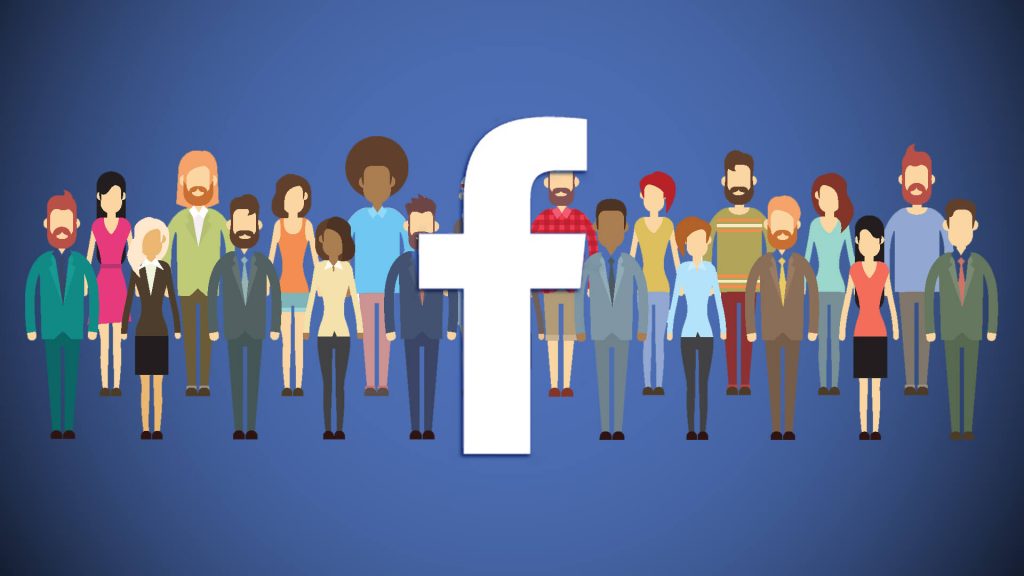 On Thursday, Facebook announced that it had deleted over 7 million posts in the second quarter of the year. All the posts contained false information about the novel coronavirus, such as the content related to fake preventative measures and exaggerated cures or remedies.

The data was unveiled as part of the Sixth Community Standard Enforcement Report. The report was introduced by the social media giant in 2018 as a response to the backlash it received over its lax approach to policing content on its platform.

The world’s biggest social networking site claimed to invite proposals from experts this week to audit the metrics used in the report, beginning in 2021. Facebook has committed to the audit during a July ad boycott over the hate speech practices.

On its flagship app, Facebook removed over 20 million posts containing hate speech in the second quarter. It is a dramatic increase compared with the last year’s number, which was about 9.6 million. Due to the better detection technology accumulated by Facebook, the number of post blocking increased drastically.

About 8.7 million posts link with the terrorist organization got deleted by the Facebook Team. Last year the number of posts deleted was 6.7 million. However, the company did not disclose changes in the prevalence of hateful content on its platform; according to civil rights activists, the report by the company on post deletion makes the procedure less meaningful.

Facebook said that it relied more heavily on automation for reviewing the posts starting in April as it had fewer reviewers at its office due to the coronavirus lockdown. It also resulted in less action against self-harm and pedophilic content.

Lastly, the internet giant said it was expanding its hate speech policy to accommodate ‘content depicting blackface, or stereotypes about Jewish people controlling the world.” 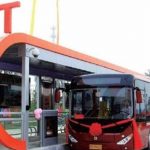