Facebook has been reimposed regarding data curbs by Top German court 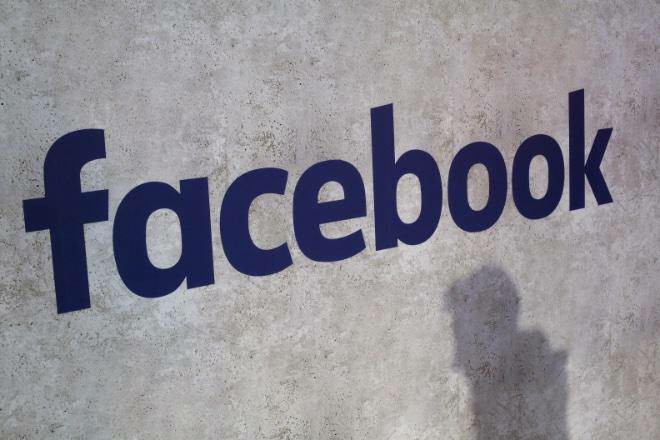 A German court has ordered Facebook to stop harvesting data from other social media platforms like WhatsApp and Instagram. The tech giant can however collect the data unless users explicitly permit it  doing so. The decision went into effect following a victory for the competition authorities.

The case was filed by the competition regulator of Germany last year. It represented one of the biggest antitrust cases against Facebook. The Federal Cartel Office of Germany warned Facebook to control excessive data collection in 2019, but the social media giant kept on refusing the order.

The Federal Court of Germany agrees with the Federal Cartel Office decision in saying that Facebook has been abusing its leading position and forcing users to share al of their personal information on its platform. The federal court also said that people should be given full consent regarding the data collection and must be wary of what they are sharing on third-party apps and the social media major platforms.

The court’s decision is not yet final as one of the lower courts of Germany might rule in favor of Facebook, so it’s not yet been confirmed by the higher authority.

Facebook came forward with a statement saying:
“The main proceedings, before the court of Appeals, are ongoing and we will continue to defend our position that there is no antitrust abuse. There will be no immediate changes for people or businesses who use our products and services in all regions of Germany.” 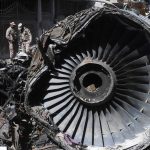