Facebook is working on a new ‘cleaner’ page layout 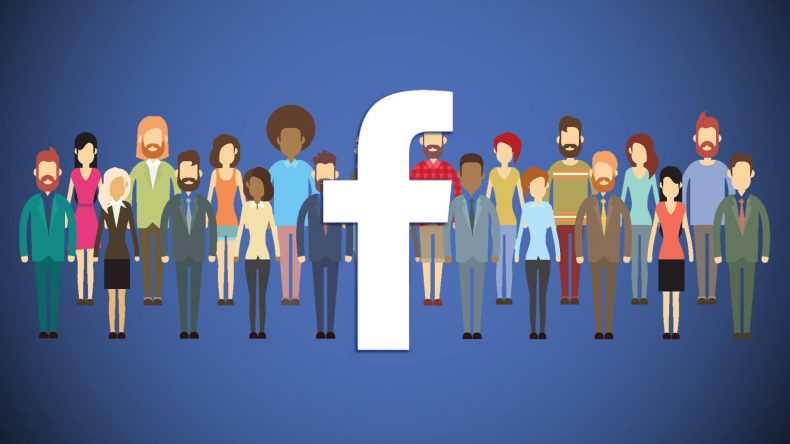 The social media giant is testing new features including a new design for the Facebook Pages. The new design will remove the like count and also offers a minimal yet readable page layout. The features were being tested on a small number of people but now have been expanded to a larger group.

Currently, the public figures that are participating in the testing of the features include Authors, Actors, Creators, and some Media entities. Facebook is also thinking to expand the test to Business pages in English-language.

The reason behind the new update was to make it less complicated for the users to operate the pages, with a large group of people maintaining social distancing during the COVID-19 pandemic the simplification of page layout is a must so that better communication will be formed with the communities nearby.

Instead of likes and like button, the user will see Follow Button and Follower count. So many users have only ‘liked’ the pages and un-followed them so that no update can be received. This state of confusion would eventually be resolved and page owners will easily connect with their followers and will receive the real-time result. It will also make the navigation of page analytic easy for the admin.

The team is adding new insights into the access page and a new metric system that will the audience overlap with Instagram for a certain page. The new features are only in the testing mode and by far Facebook hasn’t given any period of it rolling out for the general public.