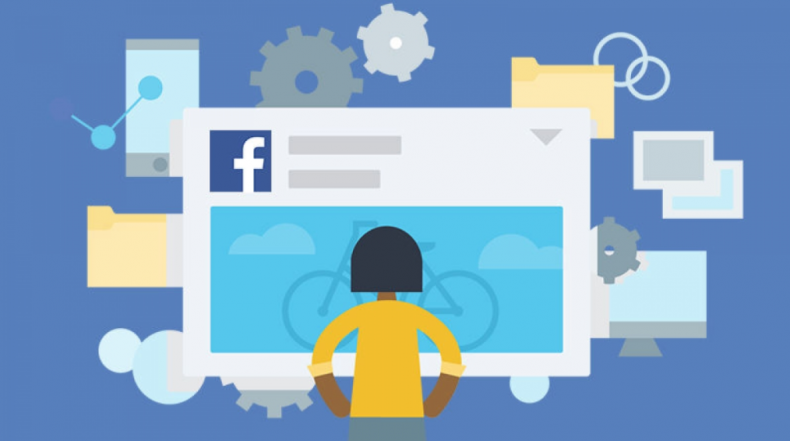 The age of social media has brought a lot of controversies with it. When everyone is just a cluck away from writing what’s on their mind, major social platforms can sometimes become a war arena between people with different opinions. The situation becomes particularly worse if a person manages a page or a group and has a different opinion, then people can become very aggressive towards them or at times can spam the comment section though various ads and whatnot. This may change due to Facebook working on a new feature which may provide solution to this dilemma.

The social media giant is currently testing the ability to ban particular words, phrases and even unwanted emojis from the user’s wall. According to researcher Jane Macnhun Wong who has a comprehensive track record of reverse engineering apps, Facebook is testing out new filters which will allow users to block certain words or phrases from appearing on the user’s wall. This feature will create a lot of ease for many users as they’ll not have go through the hassle of editing every single post and comment. The feature will allow them to go throw the setup just once and the filter will then be applied to all of their posts.

However, this feature will not prevent the post from being posted. Instead posts that were filtered because they contained certain words or phrases will still show up, but only to the person who posted it, and that person’s mutual friends. So the post will still be visible to a certain degree but the the targeted person will not have to deal with trolls and offensive remarks as they will never see it. This feature is still in beta testing and Facebook has not revealed any plans on rolling out this feature as of now. However, Instagram already has this feature where it automatically blocks offensive and bullying comments from appearing, so it’s only a matter of time before Facebook releases it to the public.

previous
“Nobody ever changed the world on 40 hours a week”, Elon Musk thinks you should work harder and longer
random
next
Only 3 overseas voters register for i-voting in PP168 by-elections
Trending Posts