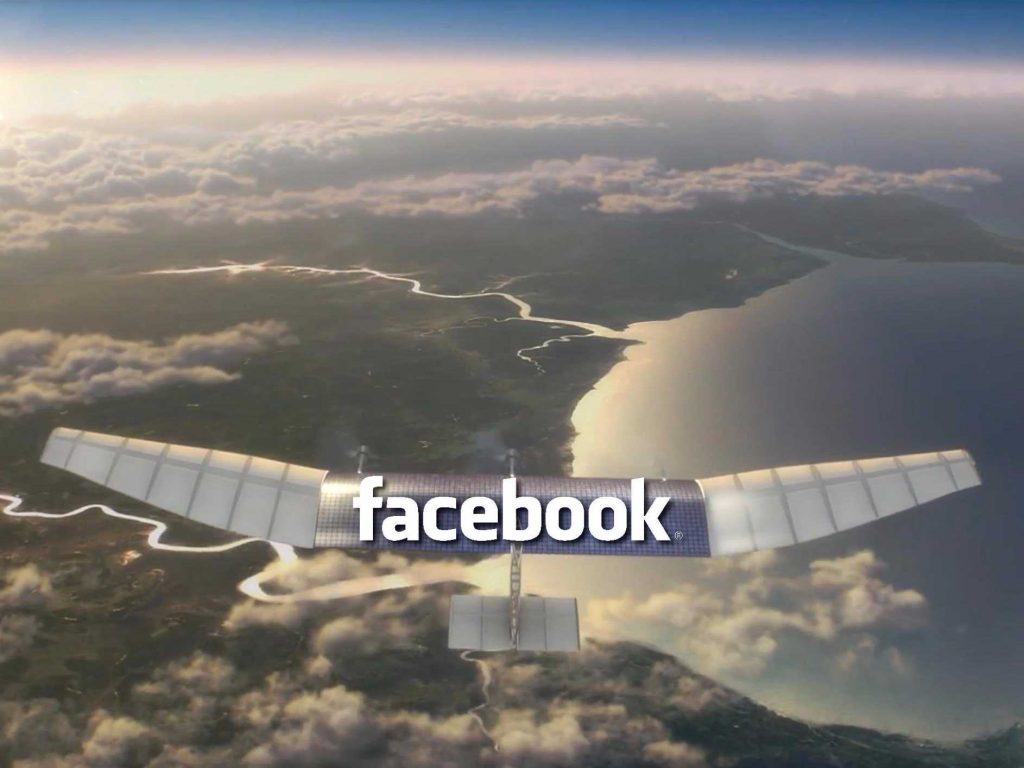 Facebook is planning to provide internet access to billions of people in remote areas through its Aquila drone. Today, Facebook flew for the first time with its Aquila drone. In this first flight, the scientists at Facebook tested the stability and reach of the Aquila drone. The primary concern for the social networking giant has been to make the drone fly.

Aquila is a solar-powered plane that is expected to fly for over 90 days (3 months) during a single flight, covering a 60-mile wide diameter with internet access. However, this was all just theoretical until today. Facebook’s Aquila soar through the skies for the first time, showing the world that such a plan is very much possible. According to Facebook, once Aquila is operational, it will provide internet access to over 1.6 billion in remote regions all across the globe.

Coming on to the specifications of the Aquila, it has a wingspan of over 113 feet, that is approximate 5 feet higher than the Boeing 737! However, despite this, the Aquila drone consumes less energy than three hairdryers. The drone has purposely been made to be so energy efficient. This efficiency will allow Aquila to stay in the air for longer periods of time. The Aquila drone will be beaming an internet connection to receivers on the ground. The receivers will then allow local communities in developing countries to tap in to an internet connection.

If you feel interested in this project by Facebook, here’s a video that shows Aquila’s first flight: 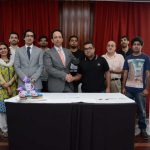