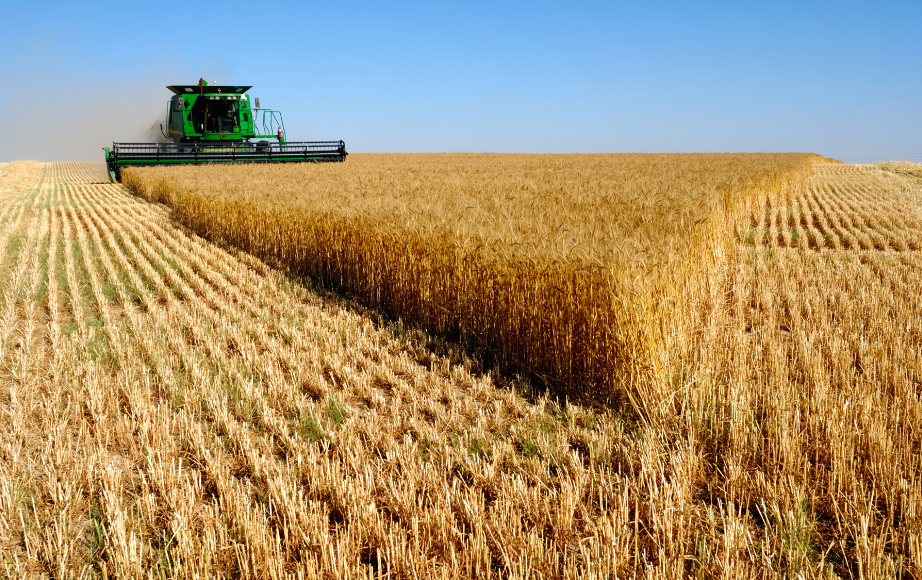 Farming & Agriculture remains a largely untapped area from Pakistan’s startup industry point of view. This is quite a shocking fact seeing as Pakistan relies heavily on its agriculture industry. So last week when I happened to find out about Farmers Lab, I was genuinely interested in what they had to say. Farmer’s Lab is the brainchild of Mubashir Hassan, who is also the CEO. The startup is working closely with Farmer’s Network to bring forth solutions that could give a boost to our agriculture industry and help farmers save thousands of rupees that are otherwise wasted. Farmer’s Lab is currently working on their first product — an IoT device called iFarmer.

What Is iFarmer & How It Works

iFarmer is split three ways. The first part is the sensor device which will be installed in farms. This device has the ability to judge moisture, pH, humidity, and fertilizer levels. It takes all these readings which are then sent to the associated cloud. The second part is where things get interesting. Once the data from the farms arrives at the cloud server, iFarmer’s Machine Learning and Artificial Intelligence algorithms interpret the incoming data.

The third part is the receiving device. Once the data has been analyzed, iFarmer sends appropriate suggestions to the farmers on that particular field. Now IoT devices are generally thought to be paired with smartphones. Most farmers don’t have access to them and I was particularly concerned about this. Farmers Lab is currently working on a solution to this which would allow them to send farmers suggestions on their phone via SMS.

I sat down to talk with Hamza Afridi, the CTO of Farmers Lab, who also happens to be an undergrad Electrical Engineering student. Enthusiasm about their idea booming in his voice, Hamza talked me through the inspiration for iFarmer:

“For me iFarmer started as a semester project. But over the last 5 months I have been able to turn it into a more substantial product with the assistance of Dr. Usman Farid who specializes in Soil Sciences. Pakistan’s agriculture industry is an asset to the country, but it is not in-step with the changing trends of the world. Our farming concepts are very outdated. Farmers are working by habit and using information that has been passed down from their elders. What they don’t realize is that large amounts of fertilizers could actually harm their land, and several other things like this. So, iFarmer is a smart device that is aimed at providing real-time assistance to farmers.”

The team did months of research and analyzed several research papers on agriculture and farming published by some of the world’s top universities. And so, the AI developed by iFarmers is very smart. During its learning it has become aware of the internationally accepted farming standards. So now whenever any data arrives from a farm it is able to judge it based on its awareness of these standards. As with other AI’s, as it analyzes more information, iFarmer will become more intelligent over the course of time.

The AI is smart enough to make suggestions like which vegetable is the soil better suited for, what to plant based on long-term weather forecast, how much fertilizer to use, pH results and how to alter any damage that might have been done.

For now, the device has been beta tested in-house only. The results have been favorable so far. In early June, the team will take their device to field and test it in the farms of Gujranwala. They are hopeful for a great result there too. Furthermore, iFarmer could help add to Pakistan’s ongoing research facilities. The data gathered on their cloud from Pakistan’s farms will then be open-sourced to researchers who can then carry it forward and make more use of it.

What makes iFarmer so special is that it is tapping in a previously ignored area. Several startups related to agriculture have sprouted in India and other developed markets. One startup very similar to Farmers Lab is the Israel-based Farm Dog. Farm Dog is a 2-year old startup focused on helping small and medium farms save up to 25% on water and other materials. Just last August, they closed a seed funding round of $750,000.

Once in the market, iFarmer could potentially help Pakistani farmers save hundreds and thousands of rupees that are wasted every year due to lack of knowledge. Farmers Lab is currently not incubated anywhere and they haven’t accepted any investments either. Interested investors are large in number. This does not come as a surprise because people are realizing the importance of agriculture startups. Since last year, an increasing number of Silicon Valley startups are providing solutions for farming and agriculture. Needless to say that agriculture and farming is a hot space for venture capitalists and budding entrepreneurs to bank on. Only last year, Google Ventures led a $15 million fundraising round for Farmers Business Network.

About 25% of Agriculture and Farming in Pakistan adds to 21% of our GDP. The whole industry employs 43% of our total labor force. With a solution like iFarmer, these numbers could go up significantly by making farmers more aware and capable.

Farmers Lab is currently participating in a global challenge, which if they win could give iFarmer substantial monetary support to go on without any investors. The team plans to bring their product to market in fall this year. 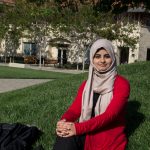 From NED to Stanford: How this Petroleum Engineer found her lost love in Data Science and Fortune 14 Company