Fawad Chaudhry talks about fifth-gen warfare, says it’s not a philosophy but a reality 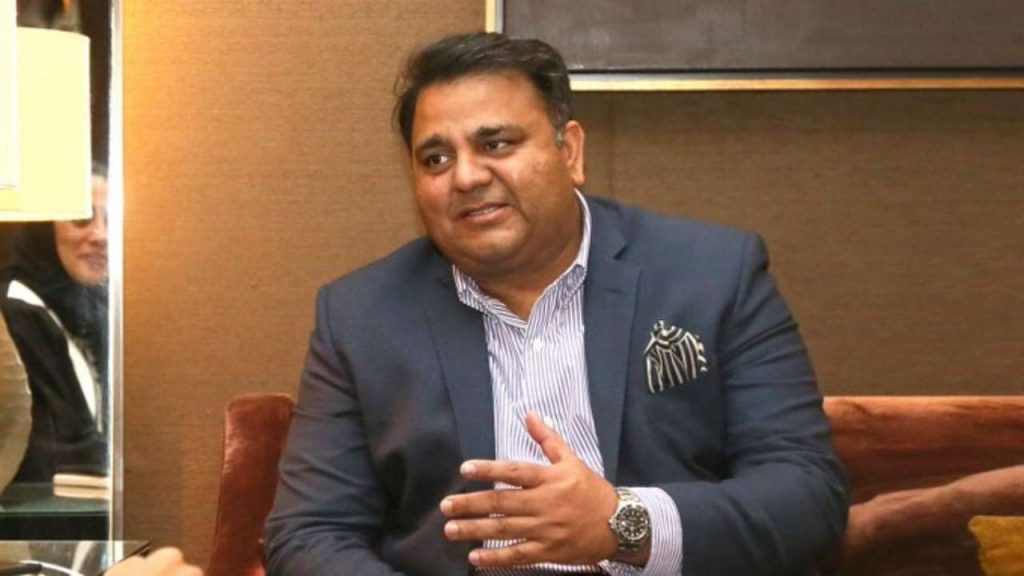 Minister for Information and Broadcasting Chaudhry Fawad Hussain on Sunday stated that digital media was the future and that the government was working on a plan to present Pakistan’s narrative to the world effectively through this technology.

As reported by The News, Fawad said in a media briefing that the Digital Media Wing published a report with a glimpse of the hybrid war facing Pakistan.

Expressing his views on the nature of this new-age war, the minister said that the fifth-generation war and hybrid war were not a philosophy but a reality.

He said that the government was setting up the Pakistan Media Development Authority (PMDA) to address the challenges of fake news, sectarian and hateful content.

He explained that a big network was being operated by India to promote sectarianism in Pakistan, which was spreading baseless news against the nation.

The minister noted that millions of users of social media were using different social media platforms in Pakistan and the future of advertising was absolutely digital.

He said that it was important to bring digital advertisement under regulation as Google and Facebook were getting Rs7 billion from Pakistan in terms of advertisement.

He said that the country has 258 FM Radio channels and hundreds of millions of users in different social media sites. 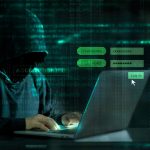 Hackers Are Selling FBR’s Access To Its System Online