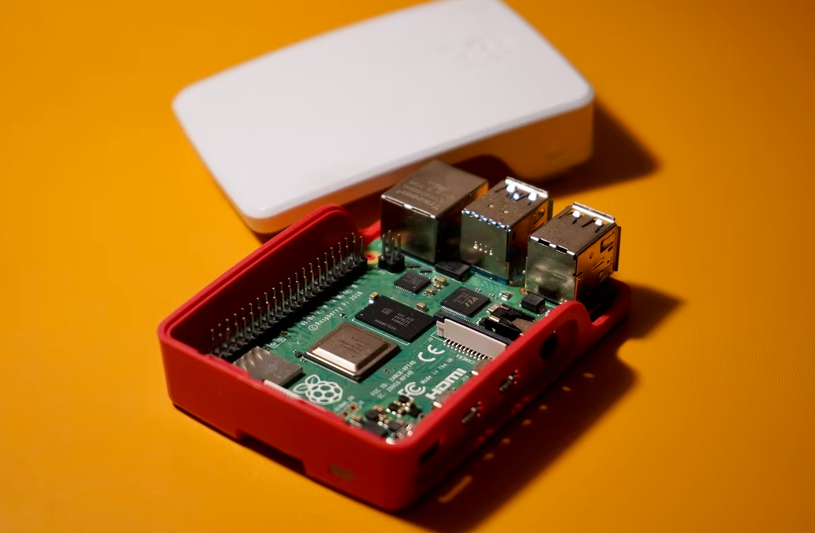 Hacker and digital forensics specialist Matt Edmondson created a Raspberry Pi-powered anti-tracking program that “scans for nearby devices and informs you if the same phone is found many times during the last 20 minutes.”

The gadget, which can be either carried about or mounted in a car, is made up of pieces that total roughly $200.

The homemade system works by scanning for nearby devices and then reviewing its logs to determine if they were also present within the previous 20 minutes. It is intended to be used when people are moving, rather than while sitting, for instance, in a coffee shop, where it would pick too many incorrect readings.

The anti-tracking device comprises a few parts that fit into a shoebox-sized casing. The software is powered by a Raspberry Pi 3, a Wi-Fi card detects adjacent devices, a small waterproof cover protects it, and a portable charger charges the system. The device’s notifications are shown on a touchscreen. Each alert might indicate that you are being followed.
The gadget runs Kismet, a wireless network detector, and can detect smartphones and tablets in its vicinity, searching for Wi-Fi or Bluetooth connections. 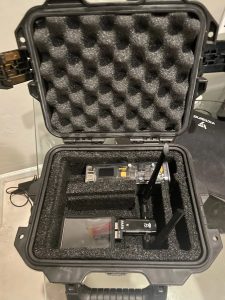 According to Edmondson, Kismet keeps track of the first time it detects a device and the most current time it is discovered. But, for the anti-tracking system to operate, he had to build Python code to compile lists of what Kismet detects over time. There are lists for devices discovered in the last 5 to 10 minutes, 10 to 15 minutes, and so on. An alert pops on the screen if a device happens to appear twice.

The system can display a phone’s MAC address; however, this is useless if it has been randomized. It may also record the names of Wi-Fi networks that devices in its vicinity are looking for; for example, a phone attempting to connect to the Langley Wi-Fi network may provide information about its owner.

He demonstrated to WIRED that a gadget was seeking a network called SAMSUNG SMART. “I should notice that if you have a gadget on you,” he replies.

The tracking device also has an “ignore” list to prevent the system from identifying your phone or the phones of other individuals traveling with you. It is possible to “ignore all that it has already seen” by touching one of the device’s onscreen buttons. He suggests adding a GPS unit to see where you are being monitored. According to Edmondson, the gadget might be updated in the future to deliver text alerts instead of displaying them on the screen. He also wants to add the capacity to identify tire-pressure monitoring devices, which may reveal repeated close vehicles.

As of now, Edmondson has no intentions of commercializing the gadget, but he claims that anybody with basic technical understanding could easily copy and reuse the idea. He believes many of the components are readily available or may be lying around the houses of people in tech communities. 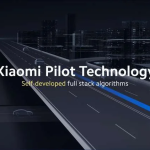