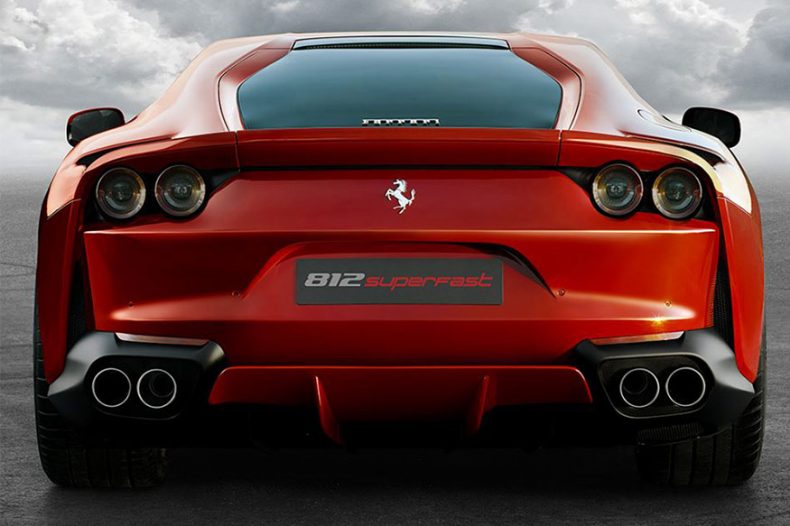 Ferrari, the famed sports car manufacturer based in Italy, which earlier disliked the idea of manufacturing eco-conscious electric supercar, has now unveiled its plans of developing an SUV. CEO of the company in a statement to Bloomberg appreciated the efforts done by Tesla, but likewise also claimed,“it’s doable by all of us.” The upcoming Ferrari SUV will revolutionize the utility vehicle industry.

Sergio Marchionne, CEO Ferrari while addressing in at the North American International Auto Show in Detroit, has indicated that Ferrari’s electric SUV will hit the roads even before Tesla’s Roadster. Tesla unveiled its latest addition in SUV, its Roadster along with a Semi electric truck, back in November last year. This vehicle will be ready for large-scale manufacturing by 2020, while Ferrari claims to do this job before Tesla. According to Marchionne,

“If there is an electric supercar to be built, then Ferrari will be the first. People are amazed at what Tesla did with a supercar: I’m not trying to minimize what Elon did but I think it’s doable by all of us.”

Meanwhile, Marchionne also raised a question on various big players of the automobile market, who are investing billions in electric vehicle production. He thinks that the business of selling electric vehicles is successful only if you make them available at large scale and for more people. However, in most of the auto shows the proclamation of electric car manufacturing is greater than the actual work done in this regard.