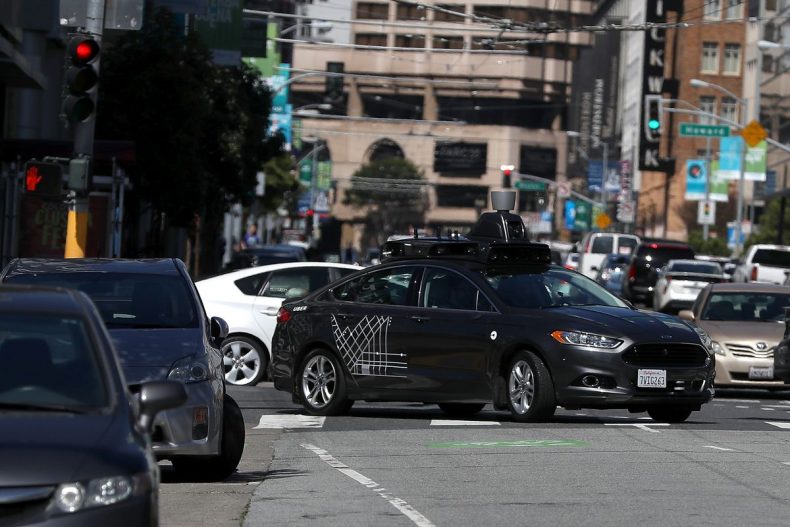 Finally a law for the speedy deployment of self driving vehicles has been passed.

The US lawmakers decided to get ahead of the curve and passed a legislation for speedy deployment of self-driving cars. The much-needed law overrides the outdated laws and aims at providing ample experimenting room to the autonomous carmakers on the US roads.

A significant improvement occurred for the development and deployment of self-driving cars yesterday, when a corresponding piece of law was passed by the law-governing body of the United States of America. The US Congress passed a legislation, more formally called the Self Drive Act, to fill up the vacuum that has existed for this newly introduced technology.

The legislative House voted that the way too strict compulsions should not be applied on the car manufacturers working on introducing autonomous cars in the US. It agreed that specific automakers can be exempted by the competent federal authority against safety standards that may not apply to the technology. The law doesn’t apply to the commercial vehicles.

The house stated that it is permitting the carmakers to deploy 25,000 self-driving vehicles on the public roads in the first year and it wants as much as 100,000 such vehicles in the third year. Apart from this, the law has also comes up with a compulsion to ask companies to give away their “privacy plans” mentioning what exact data would they be collecting about the users.

Although the autonomous cars started experimenting on the US roads back in 2010, the carmakers were put to face many challenges by legislations passed by different states. Every state used to pass its own set of legislation and the carmakers had to adhere to each of them before it could send the cars to all the states. Now, this law will allow a federal authority, the National Highway Traffic Safety Administration, to look over the entire process. It should be mentioned here that some concerns about the public safety have also been raised by some consumer groups after this legislation was passed.