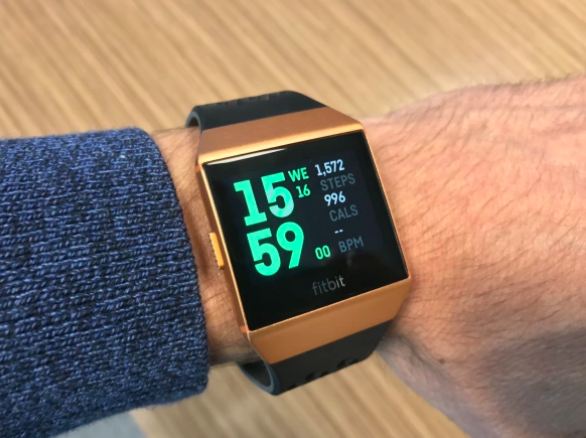 Fitbit has launched its new smartwatch named “Ionic Smartwatch”. The main aim of this smartwatch is to rival the Apple Watch, with its embedded with fitness-tracking capabilities and has its own operating system, and also the rising popularity of Xiaomi’s wearable devices. In Q2, Xiaomi becomes the world’s largest wearable band seller, shipping 3.7 million units, while Fitbit beat Apple to clinch the second spot in the wearable band market with shipping almost 3.4 million units.

This newly launched Iconic smartwatch is equipped with different features such as an onboard GPS, GLONASS nav support, and battery life up to four days. Moreover, the watch also features SpO2 (blood-oxygen level sensor), and an app store.

Despite the fact that Fitbit was second in the Fitbit market in Q2, it saw a 34 percent year-on-year decline in the wearable market. This latest release might help Fitbit to regain its previous position as the largest wearable band seller in the world. 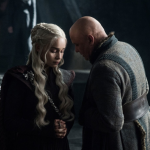 A computer program has written the next Game of Thrones book, turns out Varys will kill Khaleesi