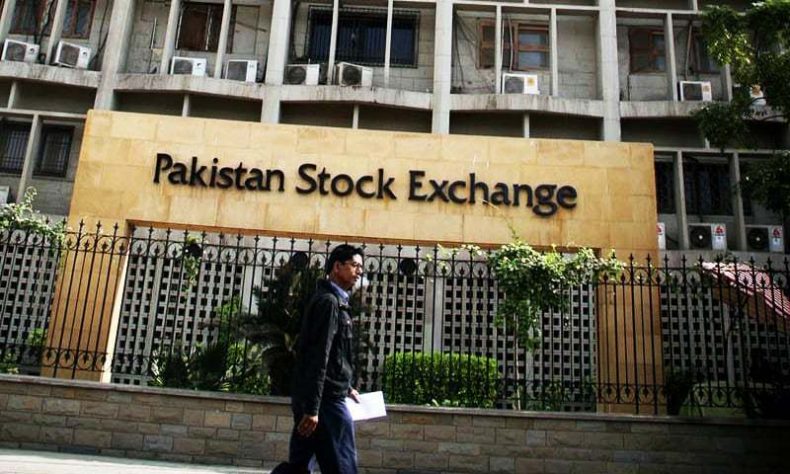 Early day trade today showed positive increment in share value and rose by about as high as 3% after the much-awaited rebranding of Pakistan Market as an ‘Emerging Market’.

The KSE-100 index of the Pakistan Stock Exchange was up by 2.3% earlier today which is highest one-day gain after March 31, 2015, making it to one of the Asia’s best performer as depicted by financial indicators.

The stocks expected to be included in the MSCI Emerging Market index were trading higher. Habib Bank was up 3.83pc at Rs191.30, while Oil and Gas Development Company jumped 2.95pc to Rs146.60. The stocks not to be included were also not far back, chemicals and pharmaceutical stocks also performed well on the scale.

MSCI, which is a US-based provider of market indexes, and equity portfolio analysis, yesterday reclassified Pakistani Market as an ‘Emerging Market’. Pakistan was the part of ‘Emerging Market’ status since 1994, but after the Karachi Stock Exchange’s temporary closure in 2008 due to a liquidity crunch amid the global financial crisis and some other reasons, MSCI degraded the status of Pakistani Market, branding it as a ‘Frontier Market’. The branding brought financial crisis onto Pakistan and economic progress of country became negligible after foreign investors backed out.

Over the past few years, the officials at Pakistan stepped out of their comfort zones and tried to re-stabilize the Pakistani Market. The efforts did not go in vein and the much-anticipated reclassification came as part of one announcement by American firm MSCI. Pakistan Stock Exchange, after the announcement, stands parallel with the Exchanges of other rising economies in the region such as India, Malaysia, and Indonesia. On a rather surprising note, China did not make into the Emerging Market status and that has raised some voices as well in the international buisiness corridors.

Research firms estimate the MSCI upgrade will result in about $400 million in inflows into Pakistan’s stock market by passive tracker funds alone.

The country has also managed to avoid an external payments crisis due to International Monetary Fund (IMF) loan program and the recent Chinese investment.