For the first time ever, Pakistan’s exports to US cross $400m in a month 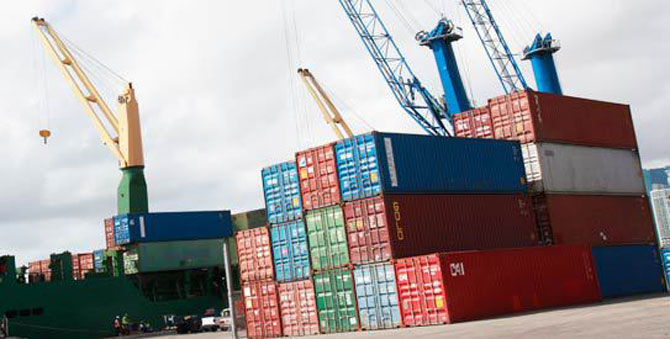 In what is an economic milestone for Pakistan, the nation’s total exports to the US crossed the $400m figure in each of the months of October and November. This feat, which Pakistan has achieved for the first time in its history, was shared by Advisor to Prime Minister on Commerce and Investment Abdul Razzak Dawood.

The advisor to the premier took to Twitter to share this “great achievement by our exporters”, and encouraged the exporters to export to the US even more aggressively in order to capture a greater share of the market. He also highlighted the fact that this was the first time the country’s exports to the US had crossed the $400 million mark in a month.

I am glad to share that exports of Pakistan to US during the months of Oct & Nov 2020 stood at USD 430 million & USD 437 million respectively. This is the first time that our exports to the US have crossed US dollar 400 million mark in a month. 1/2

Last week, the adviser had announced that Pakistan’s exports have surpassed the $2 billion mark for a second consecutive month in November.

He had further said exports have increased by 7.2% year-on-year in November, according to the provisional figures received by the government.

“We have just received provisional figures for export of goods. I wish to congratulate our exporters that in these very difficult times with resurgence of COVID-19 cases in Pakistan and globally, our exports have increased by 7.2% in November 2020 over the same period last year,” he wrote. 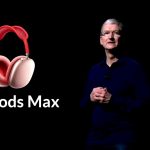