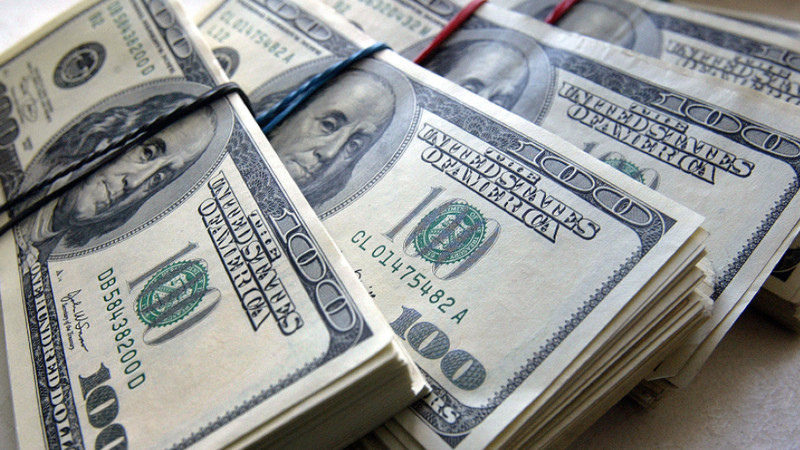 According to the latest statistics issued by the State Bank of Pakistan (SBP), Foreign Direct Investment (FDI) to the country reduced drastically in the first half (July-Dec) of the Fiscal Year 2020-21 (FY21). FDI dropped by 30 percent in the first half of FY21.

Foreign investment worth $952.6 million was recorded in the first half of FY21 as compared to the same period of the Fiscal Year 2019-20 (FY20) when it was $1,357.4 million. The effect of the pandemic still seems to be ongoing as investors are still not confident in the market especially as the second wave of the virus peaked in December 2020.

China invested $358.9 million with a 37.6 percent share in the overall FDI in the first half of FY21 followed by Hong Kong with an investment of $86.3 million and the Netherlands with a $72.3 million investment. The overall investment by China was also lower than in the same period last year which stood at $395.8 million. 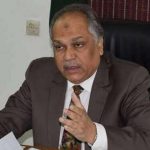